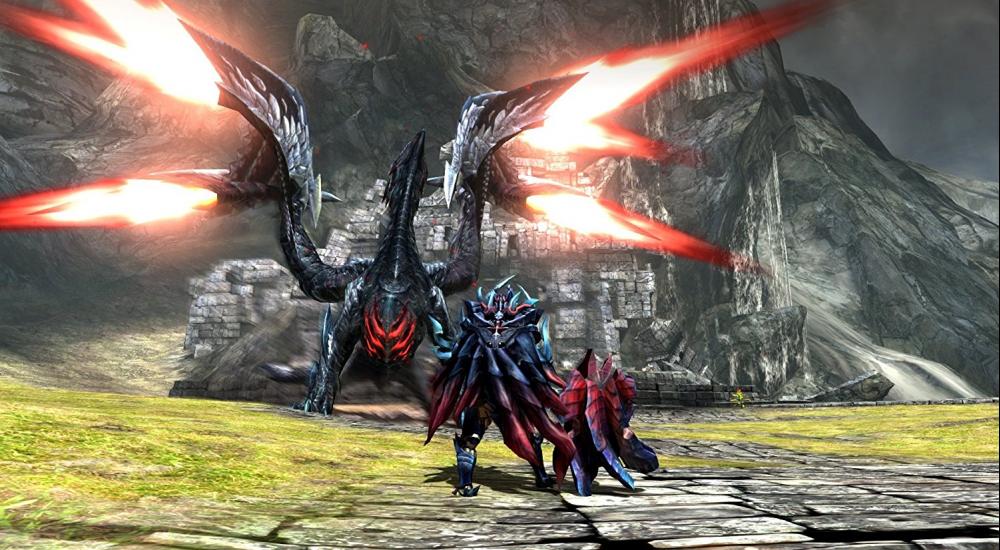 Long-time fans of the series likely know what to expect from this expanded version of the previously 3DS only title. There are a ton of monsters to hunt (over 90), lots of armor/weapons to craft, and some interesting/fun crossover gear, like Link's tunic. It also includes the "G Rank" hunting quests, an additional Elder Dragon, and a new endgame monster. It's a kind of celebration of all things Monster Hunter over the course of its 14 years in the gaming-verse. Oh, and you'll be able to transfer your save data from Monster Hunter Generations on the 3DS to Monster Hunter Generations Ultimate.

If, like me, you hopped into the Monster Hunter series with Monster Hunter: World, then there are a couple notes you should take under advisement. Much of what's been lauded about World is how it streamlined many of the obtuse or "grind-y" elements that are a part of the series. Monster Hunter Generations Ultimate is still a product of the pre-World style of doing things and so it isn't as "player friendly." If you're still interested in checking it out, hopefully your time with World will help provide a solid foundation for some of what's going on and what you need to do.

Monster Hunter World Generations Ultimate will be available on the Nintendo Switch on August 28, 2018. It will support either four player online or four player WAN (local wireless) co-op in most of the hunting quests.