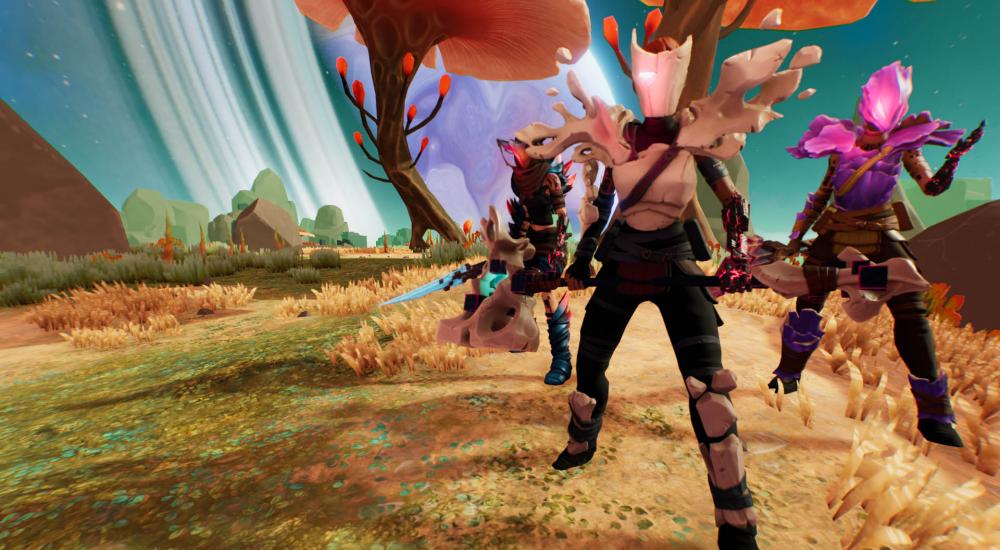 The attention of the Co-Opticrew is devoted to titles both new and old this weekend.  The first of these is open world, third person, centered on base defense, and (somehow) not State of Decay 2.  The second is a loot shooter whose fanbase can't seem to determine whether or not they actually like it.  Why don't you take a gander at the list below and see if you can suss out which is which?

Thankfully, we've got other plans on the horizon as well, like chasing battles, recruiting citizens, and finding out what happens when you mess with Onett's toughest gang.  Check it out!

Jason Love (@JLove55) - "Checking out Eden Rising: Supremacy in anticipation of our stream on Monday, more Destiny 2, and getting even deeper into Battle Chasers: Nightwar on the Switch."

Eric Murphy (@smurph_em) - "We're planning on streaming A Way Out tonight. Stop by and chat with us! I might find some time to play Destiny 2 as well."

Marc Allie (@DjinniMan) - "I'm planning to be wise about my gaming time and keep playing games I already have like Mario Rabbids and Earthbound. What I'll actually do is buy Battle Chasers for Switch and play it all weekend."

Locke Vincent (@LockeVincent) - "The opportunity has arisen where I can gallivant in the world of Eden Rising Supremacy."

Enoch Starnes (@enochstarnes) - "I'm most likely going to dip a toe into Destiny 2 on PC and continue building my kingdom in Ni No Kuni 2."

How about you?  Anything good planned over the next couple days?  Let us know in the comments!