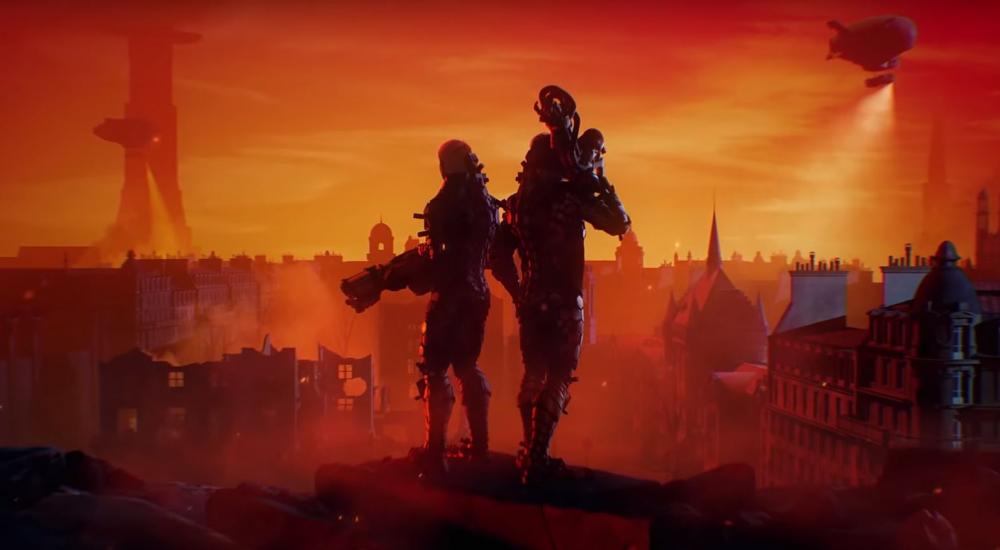 Bethesda had a lot to talk about during their press conference last night. From Rage 2, to a tease of a new DOOM game (DOOM Eternal), to their new IP (Starfield), the Maryland-based company has a lot going on. There wasn't much, unfortunately, in the way of co-op (Fallout: 76 appears to be a PvPvE survival with an emphasis on the PvP part thanks to in-game nukes), but MachineGames did have a pleasant surprise. Wolfenstein: Youngblood will be a two player co-op adventure!

The game is set 19 years after the events of Wolfenstein II: The New Colossus and focuses on B.J. Blazkowicz's twin daughters who are fighting their way through Paris in the 1980s in order to rescue their dad. This was setup as a kind of stand-alone title, similar to Wolfenstein: The Old Blood, and not a DLC for New Colossus or the third entry in the recent Wolfenstein series. Outside of a little bit of background and the announcement of the title, not a lot of details were provided. For now, we're marking the game as two player online campaign co-op until we hear more from MachineGames.

Wolfenstein: Youngblood will be available on PC, PlayStation 4, and Xbox One in 2019.