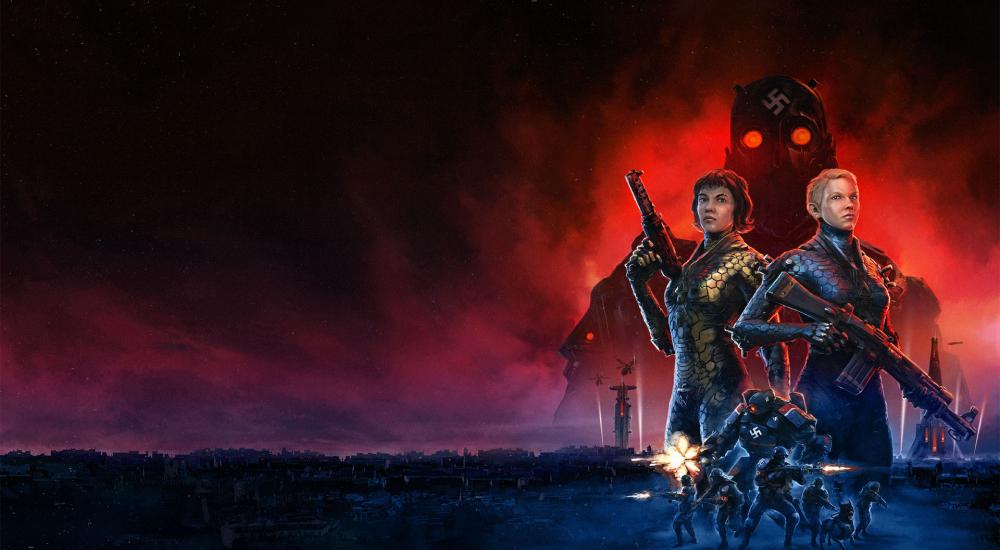 Bethesda released a hell of a trailer for Wolfenstein: Youngblood at E3 2019 this year. The first from the ground up co-op Wolfenstein puts players in the roles of BJ Blazkowicz's daughters as they attempt to rescue him in an alternate history 1980s Paris.

I'm getting some seriously great vibes from this. You've got your synthwave beats backing up some crazy cuts between co-op players and plenty of shooty shooty splodey splodey action. I'm pretty sure that's all you need to sell it.

The title is set to release on Xbox One, PlayStation 4, Nintendo Switch and PC on July 26th. It'll launch with two player online co-op on all platforms. It's priced at just $29.99 too! If you're interested in pre-ordering the game head on over to Amazon and snag it, supporting Co-Optimus is in the process.