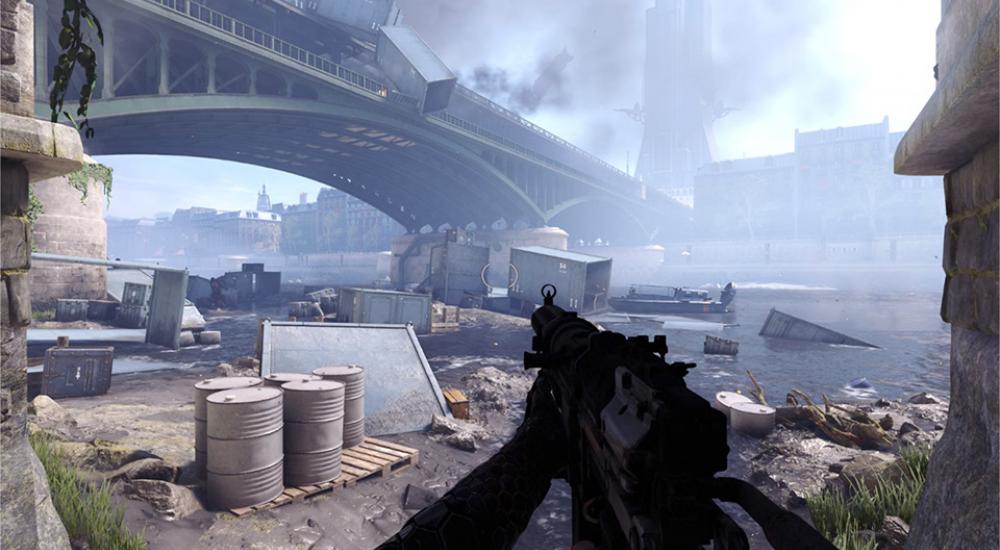 As detailed in the developer post from Bethesda, the new mission becomes accessible “after completing the endgame side mission, Da’at Yichud Artifacts.” This opens up the “Treasure Hunt” sidequest, which leads you to the two new areas – a Parisian reservoir and a secret Nazi bunker. Not only will you have these new locations to explore, but you will also contend with the Wurmlochsoldat (Teleporting Übersoldier), the Electrodrohne (Tesla Drone), and the Turmhund (Laserhund with a turret) in these areas.

This update is available now across all platforms for Wolfenstein: Youngblood. If you’re more interested in how you will dispatch your foes than the enemies themselves, the update also brings new perks to the Power, Muscle, and Mind ability trees, including a new Power ability (God Key Sense) that will help you locate treasures in the world. Will you and your sister be continuing your Nazi revenge, or have you had enough treasure hunting in Germany? Let us know in the comments below!