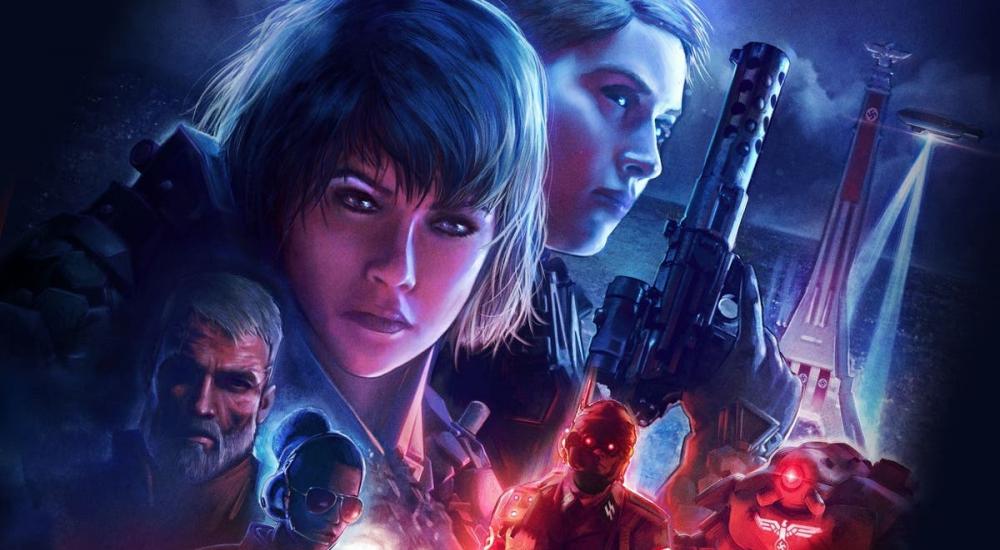 That Blazkowicz family is at it again.  Never content knowing that Nazis exist anywhere on the planet, it seems the Blazkowicz's familial goal is to wipe them out as often and as violently as possible.  This time around, BJ's daughters are on a mission to save their missing father, and their tale makes up the campaign of Wolfenstein: Youngblood.

This latest entry into the Wolfenstein franchise should set every co-op fan's heart aflutter, as it focuses on two player online co-op throughout every facet of the game.  Each player will control one of the Blazkowicz girls as they get to Nazi-slayin', and let me tell you, there are lots of Nazis to slay.  Take a look at all the ways you'll be doing so in the release trailer, below:

One of the more exciting aspects of Youngblood comes with the Deluxe Edition, which can be had for $39.99 and offers, among other things, a Buddy Pass allowing another player to join you in the campaign without actually owning the game.  On top of that, you'll receive a Cyborg Skin Pack that adds a cyborg player skin, titanium alloy skins for equipment, and an armor-boosting pep signal.

That discount effectively knocks ten bucks off the price of the game for two committed co-op players.  Bethesda is intent on players working through the game with a buddy at their side, and offering this kind of de facto discount makes for a great incentive.

Wolfenstein: Youngblood is out July 26th and offers the aforementioned two player online co-op on PC, PlayStation 4, Xbox One, and Nintendo Switch.