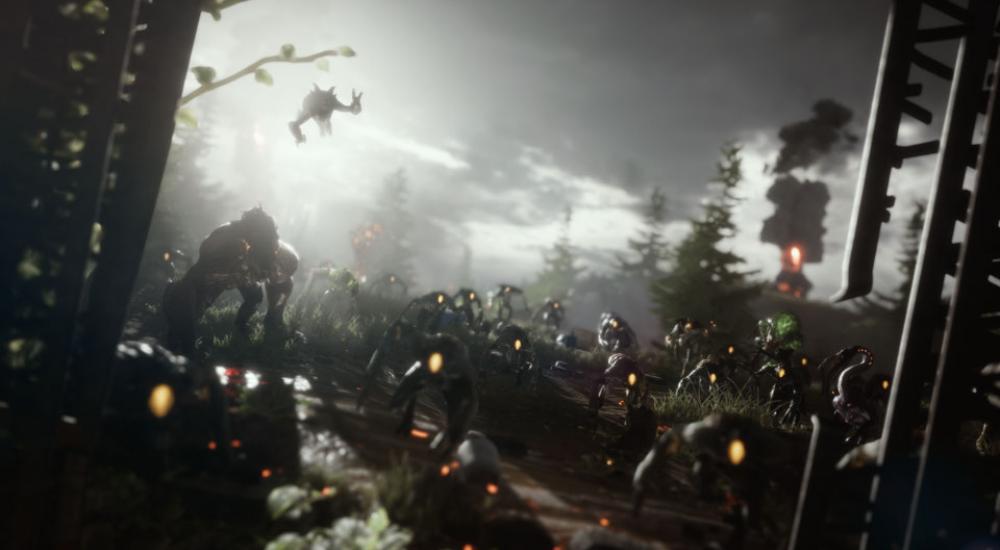 The Left 4 Dead-like, Earthfall, has been out for about a month now on PC, PlayStation 4, and Xbox One, and Holospark, the game's developer, has recently laid out a "development roadmap" for the next few months. There will be a minor update later this month and next month that, collectively, add a couple new missions, enemies, and weapons, and that will pave the way for a big update in October.

You can check out the developer posting on the official site for all the details, but here's a quick recap of the key points from these updates: We streamed a bit of Earthfall last week as part of our "Let's Play Co-Op" regular Monday night streams, but had a bit of an issue with the archive. So, we'll be playing it tonight at 10:00 PM EDT over on our Twitch channel. If you're curious to see how the game is looking in its current state, tune in and check it out!