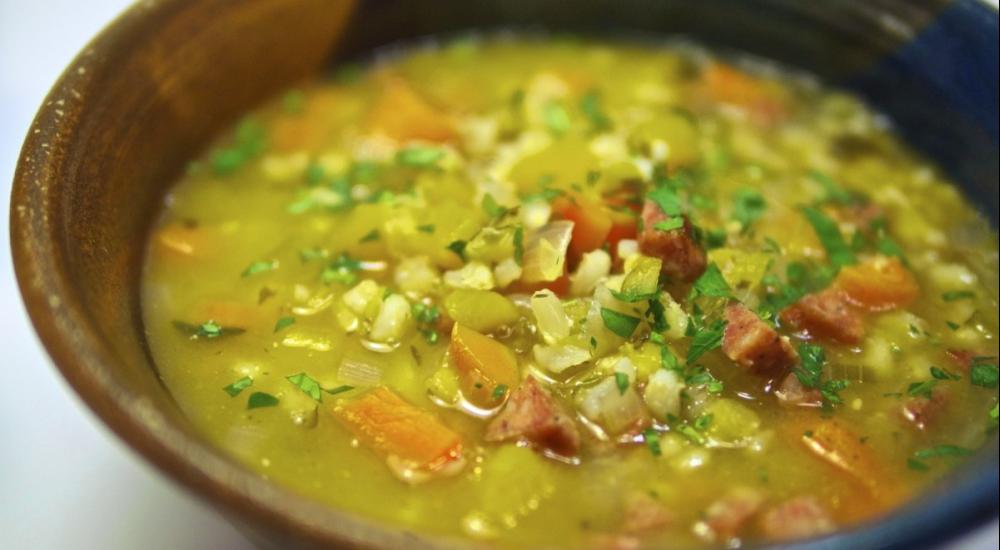 The Co-Opticrew has delivered quite the concoction of weekend plans this time around, with a wide array of aesthetics, mechanics, and settings.  It's honestly kind of exciting to know that while I explore the remnants of a (relatively) near-future space station, Locke will be groovin' down with the two coolest dudes in the galaxy.  Meanwhile, Marc will be battling monsters and reading the Middlest of English dialogue.  Gaming's pretty wild these days, huh?

Jason Love (@JLove55) - "I'll be grinding my way through crucible matches in Destiny 2 to further a quest for an exotic I likely won't use a lot but I just really like, putting in a bit of time with the Anthem demo, and chilling with Astroneer in preparation for our Monday night 'Let's Play Co-op' stream."

Marc Allie (@DjinniMan) - "Hoping to get some board gaming in, as well as Octopath Traveler."

Locke Vincent (@LockeVincent) - "It's been a week, so it is time to settle into the groove and get my funk on with the new ToeJam and Earl. Review forthcoming."

Tally Callahan - "Trying to get some new board games to the table. Then probably a bit o' Smite."

Matthew Squaire (@mattaghetti) - "I'm playing more Persona 5 but I'm also reading a lot of A Song Of Fire And Ice."

Do you have anything you'd like to toss into our bubbling pot of plans?  Let us know in the comments!