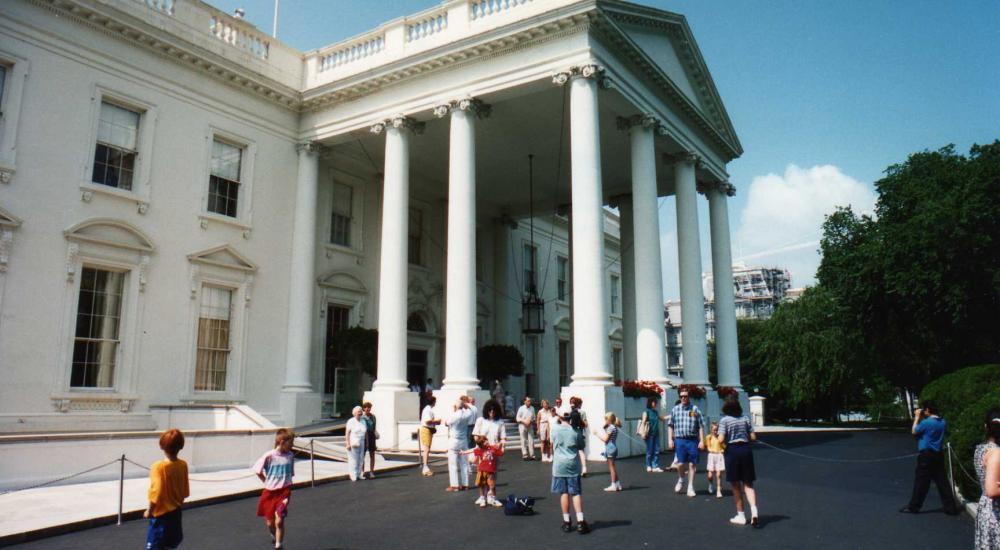 The Co-Opticrew is off to Washington DC to get a taste of all the looting, shooting, and shlooting that Tom Clancy's Games Squad has cooked up for us.  Will there be numbers appearing over bad guys as we shoot them?  Yes.  Will we spend hours pursuing ways to make those numbers arbitrarily larger than they previously were?  Also yes.

A few of us aren't traveling, but they'll be holding down the fort with monster hunting, esports, and kart racers.  Check it out!

Nick Puleo (@NickPuleo) - "Division 2 open beta, Destiny 2 and Civ 6 with the new expansion. I have some gaming to catch up on after 2 really busy weeks!"

Jason Love (@JLove55) - "No idea what my gaming will be this weekend as the weather will determine whether I get a day all to myself or not. If so, Destiny 2 and God Eater 3."

Mike Katsufrakis (@Pheriannath) - "I’ve been hooked by God Eater 3 lately, so I bet I’ll be playing more of that."

Eric Murphy (@smurph_em) - "I've got a busy weekend with family coming over, but hopefully I'll have a chance to dive into The Division 2 during the open beta."

Marc Allie (@DjinniMan) - "I'm in a bit of a funk, want to progress in Octopath Traveler but probably need to grind quite a lot to do so. Might just ignore it and play Halo Wars instead."

Tally Callahan - "Smite and watching the finals of the Katowice Major for CS:GO."

Enoch Starnes (@enochstarnes) - "I'll be farmin' it up in Stardew Valley, as well as checking out Dauntless and The Division 2's Open Beta."

Matthew Squaire (@mattaghetti) - "I have a friend who knows I'm 'into games' and wanted to give them a go so we'll probably start soft with Mario Kart and DOOM (2016)."

What are you up to this weekend?  Let us know in the comments.