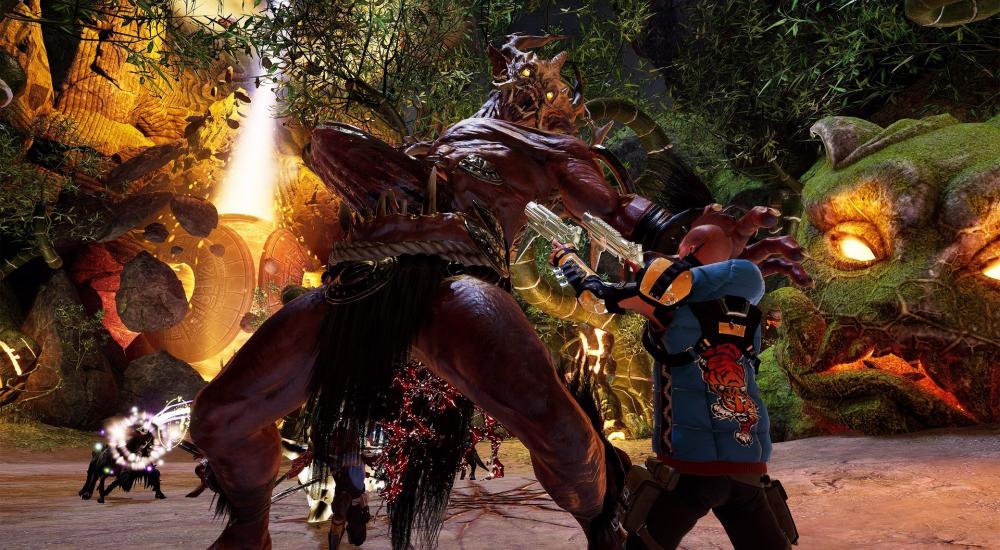 In a surprise announcement yesterday, QC Games announced that their studio will be shutting down, as will their action-RPG Breach. It's not clear just yet what the plan is for sunsetting this title, but the servers are still up and running if you wanted to get one last game in before it goes, though there's a certain caveat to that (see below).

Here's the full statement that QC Games posted to their blog yesterday:

Unfortunately, today is the last official day for QC Games, as we begin winding down internal operations on Breach. We’re sure you have a lot of questions about Breach, your accounts, and the future of the game. Our team is still working on defining what this means for Breach and for our community, and we’ll post an updated article soon with answers to as many questions as we can cover.

Servers will remain online at this time and we will be turning off the ability to purchase both the Breach Starter Pack and in-game QC Points tomorrow (April 4th) during a maintenance period. Servers will come back online after our Thursday maintenance for those that want to continue to play Breach, and we hope to provide more information soon.

There was a lot of promise we all saw in Breach when we played it back in January, and hoped to see QC Games get there with some updates. Regrettably, it seems that day will never come. Hopefully all the folks at the studio will be able to find new jobs soon and wish them the best of luck.

Editor's Note: Last month, players noticed that the game required a connection to the domain iesnare, which is known spyware typically employed by gambling sites, and that the launcher scoured files on the PC that had nothing to do with the game. QC Games responded to these concerns, though that was (understandably) not satisfactory to a number of players. We have not received any further comment from QC Games about this and, now, likely won't. We felt it was only right to present this information to players and allow them to make their own decision about whether or not to continue playing for however much longer that game will be around.