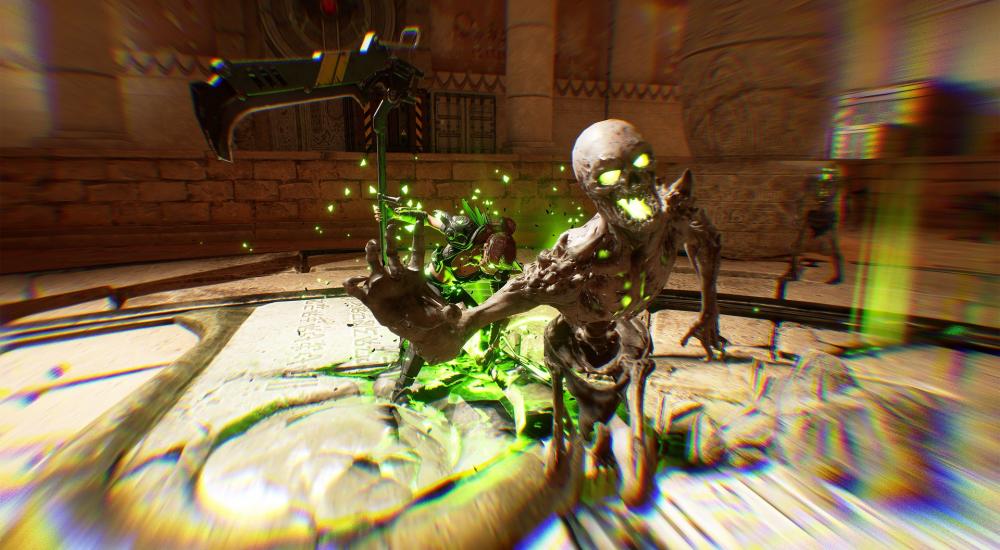 The first big update for QC Games' Breach hits today and adds a whole new map, a new boss to fight, a new character to play (a healer, yay!), and some new foes to fight in the Tokyo map. Alongside this update, the game is also getting a price drop for the "base" package; the $25 Founder's Pack is going away in favor of the $10 Early Access Pass, and that's a good asking price, IMO.

If you've already picked up the Founder's Pack, then you'll be getting 3,000 QC Points, the premium currency, as the developer's way of saying "thank you." That's enough to pick up a 30-day XP & Gold boost (1,000 points) plus a few Hero characters (which run about 300 QC Points each), which means you'll be able to acquire the new Medic Hero class. Instead of the Founder's Pack, the new Early Access Pass will get you into the game now (it'll be free-to-play, eventually), which will get you an initial Hero character, along with 2,000 QC Points and a 30-day XP/Gold boost. At $10, that's not a bad new asking price.

If you're curious and want to know more, I recommend hitting up our stream recap and impressions piece. I can't say what the title looks like after this update, but when we got into it at launch, we saw a lot of promise, but also some Early Access "jank." Since it hit Early Access on January 17, though, QC Games has released a patch for the game just about every week to address a variety of issues, so they definitely seem to be putting in some work.

Breach is available via Steam Early Access for $10, but it will be going full free-to-play sometime later this year. Four player online co-op is supported in the "Co-Op vs A.I." mode.