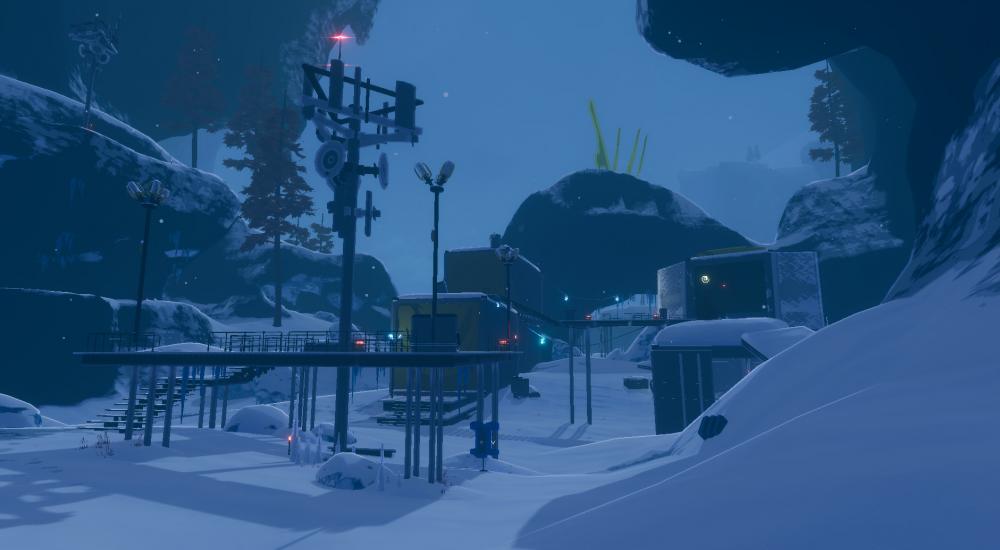 We eagerly hopped into Hopoo's Risk of Rain 2 when it hit Early Access last month, and have been equally eager to hear what the developer's plans are for getting this thing to a full release. Today, Hopoo and Gearbox revealed the development roadmap of what will be added to the game and, roughly, when, leading up to the full release sometime next Spring.

There are a total of five big updates planned for Risk of Rain 2, each of which will add some new things to the game, such as new playable characters (Survivors), new bosses, new levels, and new items. Of note, though, we won't be seeing the full/complete ending until version 1.0 hits next year when the final stage and boss are added; the game is kind of endless right now. When Risk of Rain 2 does hit 1.0, though, it will have the "10 characters, 10 stages, 12 bosses, and over 100 items" that was promised when it was fully announced/revealed during PAX East. We've had a lot of fun playing the game even without any of the updates, and I can't wait to see what new things get added in just a couple months.