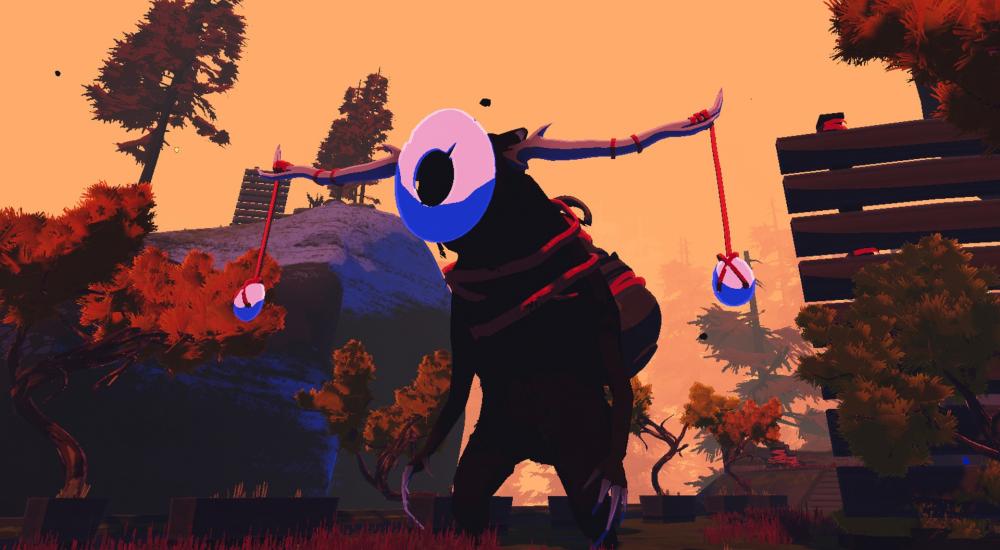 The promised content update for Risk of Rain 2 has arrived today. The "Scorched Acres" update is free and adds a new playable character (REX), a new level (the eponymous Scorched Acres), a new boss, new items, and more. If it's been a little bit since your last run through the rain, now's a good time to hop back in.

The full list of updates and changes included with "Scorched Acres" can be found in this news post over on Steam (there are a lot). The big takeaways from this, though, are the following:

Risk of Rain 2 is currently available via Steam Early Access on the PC. Four player online co-op is supported throughout.