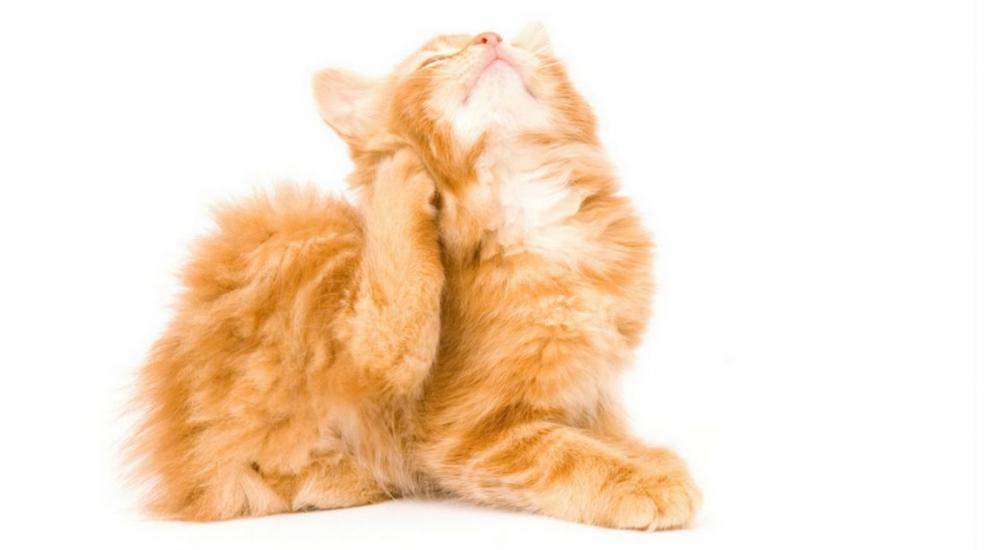 The Co-Opticrew is venturing into territory both old and new this weekend.  On the unfamiliar side of things, a large portion our staff seems to be entranced with the idea of deck-based RPG combat (or maybe it's just the robots).  Those who aren't as willing to go out and see the dang world will be retreating into those places they know best, such as addictive strategy titles and games about shooting a gun that also... shoots... a gun?  I'm not entirely clear on the logistics, there.

For the next few days, we'll be going on adventures, studying linguistics, and, of course, getting the loot.  Check it out!

Nick Puleo (@NickPuleo) - "I've been getting the strategy itch lately, maybe diving back into some Civ VI."

Mike Katsufrakis (@Pheriannath) - "Trying to wrap up my playthrough of Heaven’s Vault."

Marc Allie (@DjinniMan) - "On the go for the most part this weekend, so more Fire Emblem Fates for me."

Locke Vincent (@LockeVincent) - "Travelling over the next couple days so I'm bringing the Switch along which has a bunch of old stuff on it I love (Gungeon, Dead Cells, Gonner).  However, after talking about it around the Co-Optimus office I am inclined to pick up Steamworld Quest and get my robot card adventure on."

Tally Callahan - "Playing some more Journeys in Middle-Earth on the table!"

Enoch Starnes (@enochstarnes) - "I'll be enjoying the best of this month's Humble Bundle!"

Matthew Squaire (@mattaghetti) - "It's looking like less games and more reading A Song of Fire and Ice here! Very likely some games mixed in, depending on what I'm feeling."

Alright, now it's your turn.  Go ahead and share your own weekend plans in the comments below.