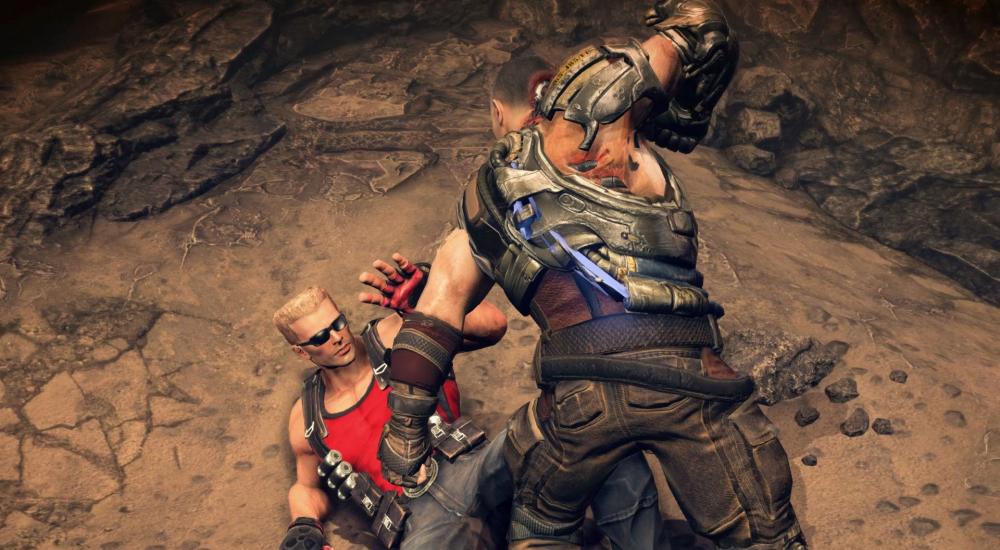 Behold, it is I, the bearer of news great and small.  Today's gift for the masses probably won't impact a large number of readers, but I'm fairly certain owners of Bulletstorm: Full Clip Edition on Xbox One X will be pleased as punch.

As of a couple days ago, the game now supports 4K on the Xbox One X, putting it in parity with the game's PlayStation 4 and PC versions.  This update comes precisely two years after its release, which is pretty impressive support considering Full Clip Edition is more or less a remaster of the original version, released in 2011.  Now, you and your friends can enjoy all that over-the-top carnage in disgustingly high definition.

A new patch is rolling out for Bulletstorm: Full Clip Edition on XboxOne today! This patch is adding 4K support to the game! pic.twitter.com/9Jt3ldPhxK

Bulletstorm's co-op comes in the form of Anarchy, a mode in which four online players work together against waves of enemies to achieve a certain score threshold, which allows them to advance to the next wave.  To enhance the team-based experience, cooperative skillshots are available in addition to the regular solo skillshots.  The mode features a dozen maps, so there's certainly no lack of content available for anyone wanting to stylishly slay some baddies with their friends.