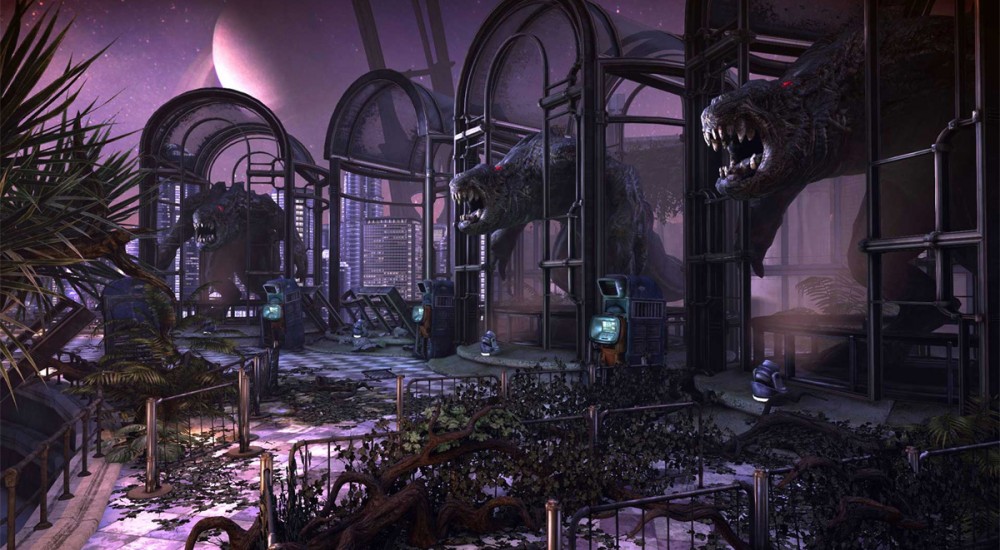 People Can Fly and Gearbox dropped a new trailer this week for the upcoming Bulletstorm: Full Clip Edition. Focusing on story, this trailer will refresh the memories of fans of the original game or introduce new players to the plot of the game.

First released in 2011 for PC and the last generation of consoles, the Full Clip Edition is remastered with high-resolution textures, better framerates, and supports up to 4K resolution on PC and PS4 Pro. It comes packaged with all the DLC of the original release as well as some new content: six new maps for the competitive Echo Mode and a new Overkill Mode (all weapons and Skillshots unlocked after first completion of the campaign). And because Bulletstorm fully embraces the extreme, pre-orders of the Full Clip Edition can also play the game as Duke Nukem in the place as protagonist Grayson Hunt, complete with his own audio and script.

Bullstorm: Full Clip Edition releases on April 7th, 2017 on PC, PS4, and Xbox One and will support up to 4-player online co-op in a separate mode called Anarchy. Anarchy has 12 different maps for players to chose from.