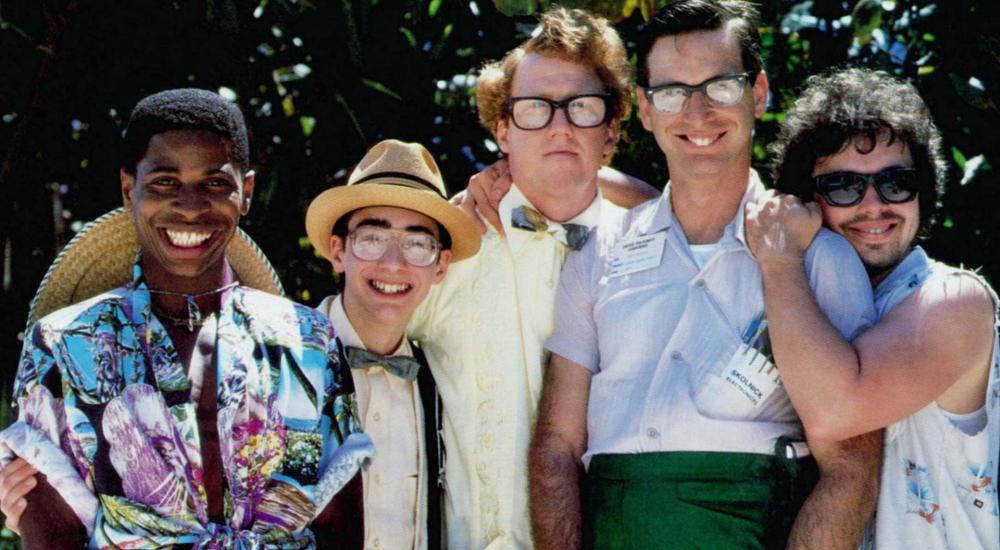 While most of the Co-Opticrew is spending the weekend doing cool stuff like playing video games and board games, some of us will be really nerdin' it up with some Dungeons and Dragons.  I mean, honestly, who would want to spend a few hours a week hanging out with their friends, having a good time, rolling dice, and collectively telling a dope story?  Certainly not me.

Jason Love (@JLove55) - "Some more Dauntless and a little Division 2. Be sure to tune into our Twitch channel (twitch.tv/cooptimus) tonight around 9:00 PM EDT as Artie from Cloud 9 Tabletop takes Mike, Nick, Locke, and I on a Dungeons and Dragons adventure!"

Mike Katsufrakis (@Pheriannath) - "I’ll be swinging a hammer for most of the weekend, but I’ll try to put some more time into The Division 2."

Marc Allie (@DjinniMan) - "On the go, so Fire Emblem for the most part for me."

Locke Vincent (@LockeVincent) - "I want to wrap my head around Outward some more, and keep learning Slay the Spire.  However, I have also just got into State of Decay 2 and Sea of Thieves as well as Hades.  SO I GUESS WE HITTING THE GAME BUFFET."

Tally Callahan - "Some Smite, maybe some Blops4, and some co-op board games!"

Matthew Squaire (@mattaghetti) - "I can't stop playing the Switch, so Smash and Tetris 99 for games and Schindler's List for reading."

What are your plans this weekend?  Let us know in the comments (unless they're nerdy, then keep it to your dang self).