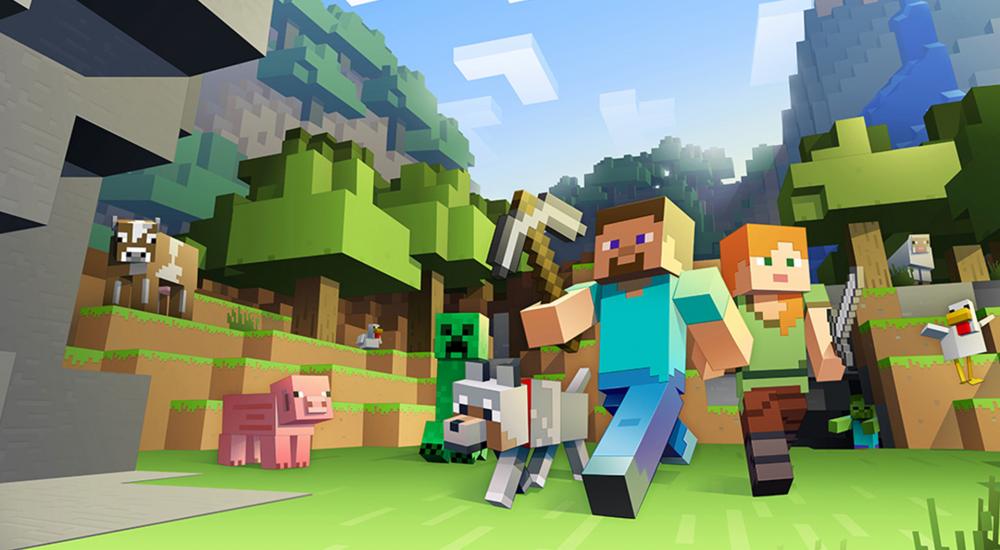 Minecraft may be experiencing a resurgence of sorts in pop culture, but that doesn't mean the developers ever stopped plugging along on updates for the game.  All sorts of new features, items, and biomes have been added over the years, and now, at long last, a character creator is on the way.

There's only one way to access the character creator as of right now, and that's by opting into the game's beta build on Windows 10, Xbox One, or Android.  If you're interested in doing so, instructions can be found here.  Once the beta concludes, though, the ability to customize your avatar will be available for all "Bedrock" versions of Minecraft. It's worth noting, of course, that the modding community for the PC version of Minecraft has made custom skins available for quite some time, and "official" skins of all types can be purchased as DLC.  However, this is the first time players can adjust their avatar's hairstyle, body size, and skin tone at whim.  The patch notes also indicate players can engage in "limb replacement", which... sounds much more menacing than it probably is.

As part of their never-ending quest to have Minecraft be played by literally every human on Earth, Microsoft has put the game on nearly any platform you can think of.  In fact, I wouldn't be terribly surprised if someone's figured out how to make it work on a Nokia N-Gage.  It offers both online and local co-op and allows players to build, survive, and explore together in a shared world.