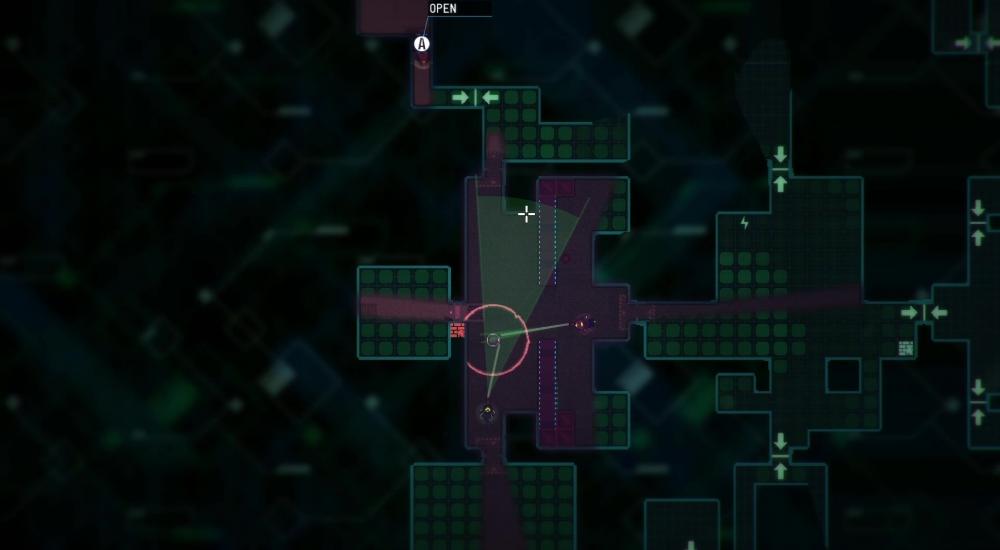 This past Monday, Locke and Jason checked out a new cooperative game that, per the developer, draws inspiration from titles like Monaco and X-Com. Signal Decay is a top-down, stealth rogue-lite that's got a lot going on, and I think much of it is good, but definitely needs a little polishing up.

The core gameplay loop is to sneak around a procedurally generated level and either avoid or subdue (by any means necessary) the guards and security systems as you make your way to, and then destroy, a "mind-control Broadcaster." Once that's done, you'll need to quickly make your way to the exit before a bunch of killer robots show up to ruin your day. Assuming you successfully complete your mission, you'll head back to your ship where you can research new gadgets and weapons, produce those items, and then pick a new mission. The game is quite tough and requires quite a bit of coordination between players, as our many failed attempts show.

One of the biggest things I think the game is lacking right now are some solid tutorial levels that do a better job of explaining the different mechanics. There are some levels in there now, but I still felt like more could have been explained/detailed before just dropping me into the thick of things. The title is currently in Early Access on Steam, so it's certainly to be expected that there will be some changes and updates before it goes to full release.

Signal Decay is available on PC via Steam Early Access. Three player co-op is supported throughout.