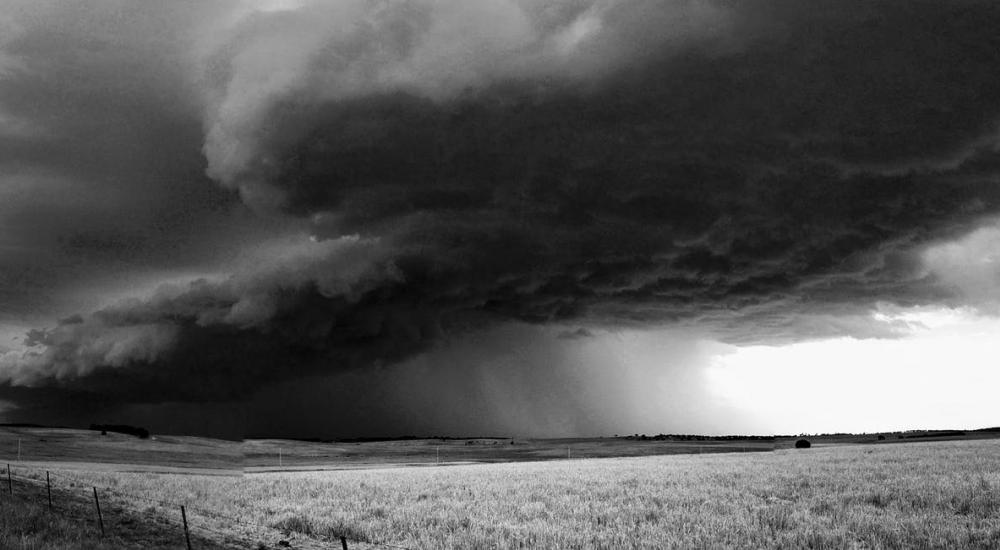 Get ready, folks, cause Black Friday is a mere fourteen days away.  Just hours after you've successfully (or unsuccessfully) navigated the sea of Turkey Day conversation and avoided all the most dangerous political whirlpools, you'll be thrust directly into the meat grinder also known as Capitalism's Big Day.  It's probably best to start preparing now, lest you fall prey to the incessant onslaught of deals.

We'll be mixing in a bit of gaming with our own preparations, which you can check in on below:

Jason Love (@JLove55) - "Destiny 2: Electric Boogaloo. Also, being a jerk to the residents of a small English village in Untitled Goose Game."

Eric Murphy (@smurph_em) - "State of Decay 2 and Remnant: From the Ashes both have their hooks in me. Gears 5 and Halo MCC (on PC) are both possibilities as well."

Enoch Starnes (@enochstarnes) - "I'm not entirely sure what I'll be playing yet, but it'll probably involve some Destiny 2 and a few Humble Bundle games."

Matthew Squaire (@mattaghetti) - "After spending quality time in CoD MW I realized how good it is, so I'll be in CoD MW more."

What games will you be enjoying this fine weekend?  Let us know in the comments!