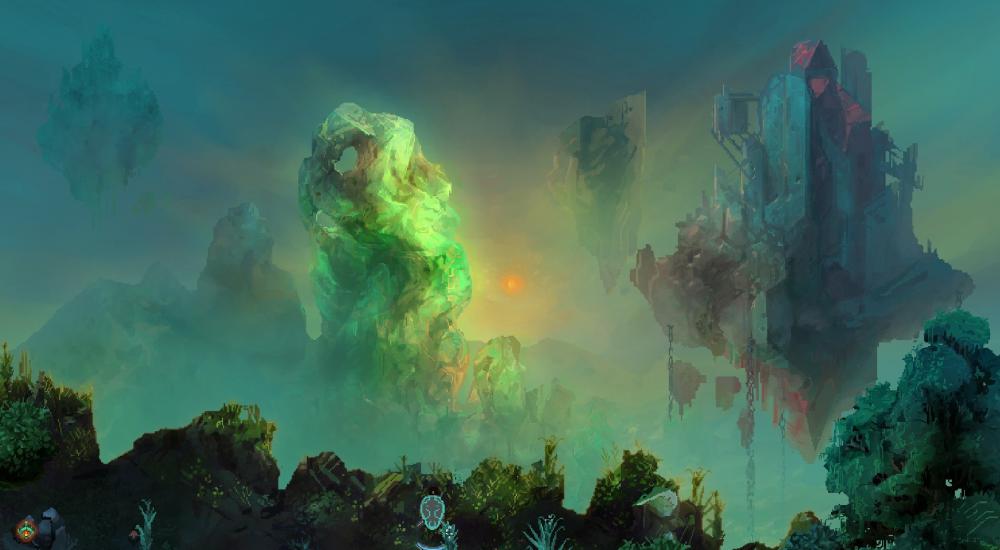 Dead Mage Studios' rogue-lite action-RPG, Children of Morta, will be getting some free (and paid) content over the next several months. The developer recently released a roadmap that shows their plans to add more to the game, including a feature we're all fans of around here: online co-op.

If you're unfamiliar with the title, you play as members of a family (the Bergsons) that have been charged with protecting their land from an evil known as "the Corruption." The main gameplay loop is that you'll choose two family members to play (from an eventual roster of six), choose a procedurally generated dungeon to tackle, and then hack, slash, dodge, and shoot your way through it until you defeat a boss. Once you clear a dungeon, new ones will open up that progress the story, though you can always go back to older ones. As this is a "rogue-lite," there is a mix of things that are permanent (such as experience and gold gained) between each "run," and things that are temporary. Even if you only make it through one level of the dungeon before getting killed, you'll always be making some progress to help with your next attempt.

Alright, with all that said, let's take a look at what's coming to the game. That's the quick glimpse view, but here's a breakdown from the devs about what each of those items actually entails:

That's a lot of new stuff and most of it is free! We briefly played a bit of Children of Morta when we were messing around with the Steam Remote Play Together feature when it first entered beta testing, but it's a game I believe we'll be getting back to in more depth once we're clear of the holidays.

Children of Morta is available now on PC, PlayStation 4, Xbox One, and Nintendo Switch. Two player couch co-op is supported throughout the campaign... for now!