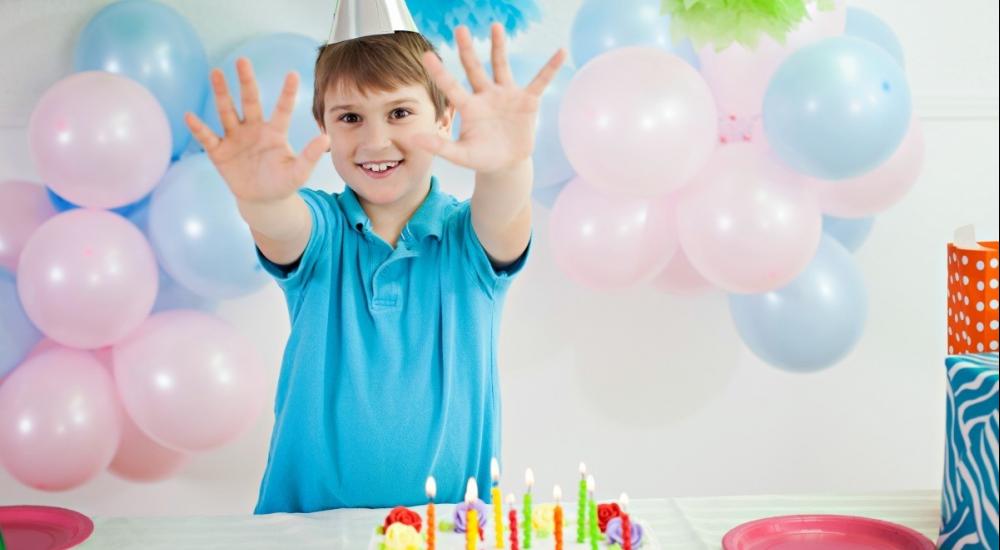 It's a time for celebration!  Our very own Nick Puleo is turning [REDACTED], so he'll be out on the town all weekend.  While the rest of the Co-Opticrew can't be there to celebrate with him, we'll be observing this sacred weekend in our own way, with VIDEO GAMES.  Besides, with Nick out doing non-gaming things for a full forty-eight hours, someone's got to pick up the slack.

This weekend, we'll be collecting fancy European birds, domesticating pocket monsters, and hanging out with some very good boahs.  Check it out!

Jason Love (@JLove55) - "When I'm not coughing and sneezing, I'll be playing some more Warframe."

Mike Katsufrakis (@Pheriannath) - "New raid tier in FFXIV is amazing so I’ll be progressing through Savage. I’m also back into Dead Cells."

Locke Vincent (@LockeVincent) - "Finally finished Disco Eylsium (which I encourage everyone to play). Don't have anything lined up at the moment, so probably a good time to clear some backlog. On the tabletop we are giving the new Wingspan expansion a go and seeing how the European birds fly. Have a great weekend everyone, be good to each other."

Enoch Starnes (@enochstarnes) - "I'll be out of town for a birthday party, but I'll try to sneak in a few sessions with the On Tour app when I get a chance."

Matthew Squaire (@mattaghetti) - "I'm trying to slip back into Red Dead Redemption 2s old west if possible for some rootin tootin and shootin."