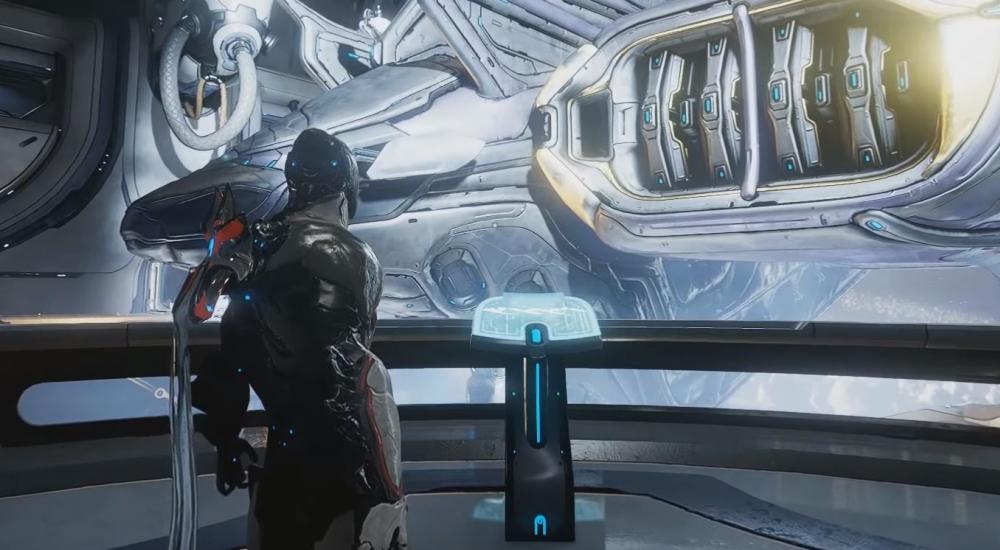 This past weekend, Digital Extremes held their 4th annual TennoCon for Warframe and its fan. As usual, the Candian developer had plenty of news to share about their free-to-play action game, including what's next for the title.

The full recap of things can be found over on the official website, but here's a quick summary.

So, yeah. There's a lot going on in Warframe these days and it's all looking pretty good! That new ship combat stuff, in particular, is really impressive. Maybe we'll be checking this out again during one of our weekly "Let's Play Co-Op" Monday night streams.

Warframe is a free-to-play game available on PC, PlayStation 4, Xbox One, and Nintendo Switch. Four player online co-op is available in most missions in the game.