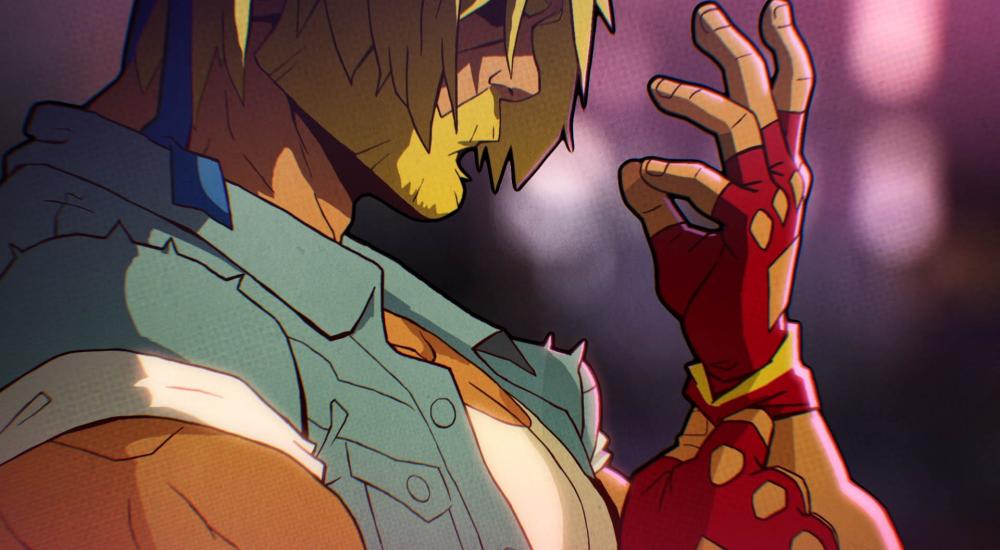 Streets of Rage 4 is still schedule to launch this Spring, and with it the continuation of one of the greatest co-op series of all time. While the game was famous for its overall gameplay, lasting visuals, and co-op goodness - it's the music that has stuck with the series over the years. Today the game's publisher has unveiled all that is going into the soundtrack.

It was announced that  Olivier Derivière, the composer behind soundtracks for A Plague Tale: Innocence, Assassin’s Creed IV: Black Flag, and Dying Light 2 is serving as Streets of Rage 4’s main composer with the addition of an impressive roster of video game musicians.

You can listen to four tracks right now on SoundCloud. The four player couch and online co-op game will be out this spring on Xbox One, PC, PlayStation 4 and Nintendo Switch. We'll be jamming to these beats until then.