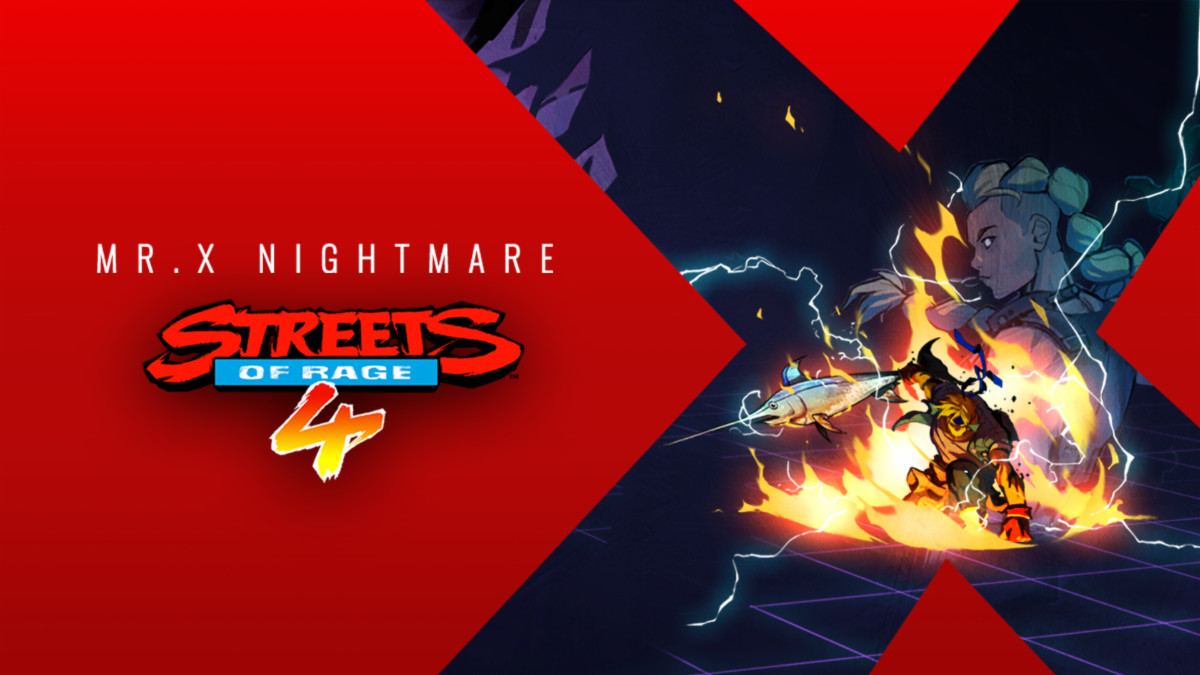 Streets of Rage 4 floored classic gaming fans with its tight gameplay and amazing graphics and soundtrack when it arrived back in early 2020, but things have been quiet for DotEmu's beat 'em up since then. That will finally change when the 'Mr. X Nightmare' DLC and a separate, free title update arrive later this month. Not only do we have a release date and price for the DLC now, but we've also got a fresh trailer that showcases the new content.

The 'Mr. X Nightmare' DLC will include the following: New details about Survival mode, the challenging mode that lasts until the player is finally defeated, include its two variations:

Every time players complete a level in Survival mode, they get to pick from two randomized perks. These stackable bonuses last until the end of the run, just like in a Roguelite game. You'll definitely want to face Survival because it offers permanent unlocks for other modes, including new moves, weapons, and gallery content.

Along with the 'Mr. X Nightmare' DLC, DotEmu will also be releasing a free title update that improves the Streets of Rage 4 experience for everyone. The update adds a New Mania difficulty, a training system, new color palettes for the playable heroes, and balance changes.

Streets of Rage 4 is a beat 'em up from Dotemu that supports 4-player local co-op and 2-player online co-op. The game is now available on Xbox, PlayStation, Switch, and Steam, where it sells for $24.99. It's also available on Xbox Game Pass, so don't pass it up!