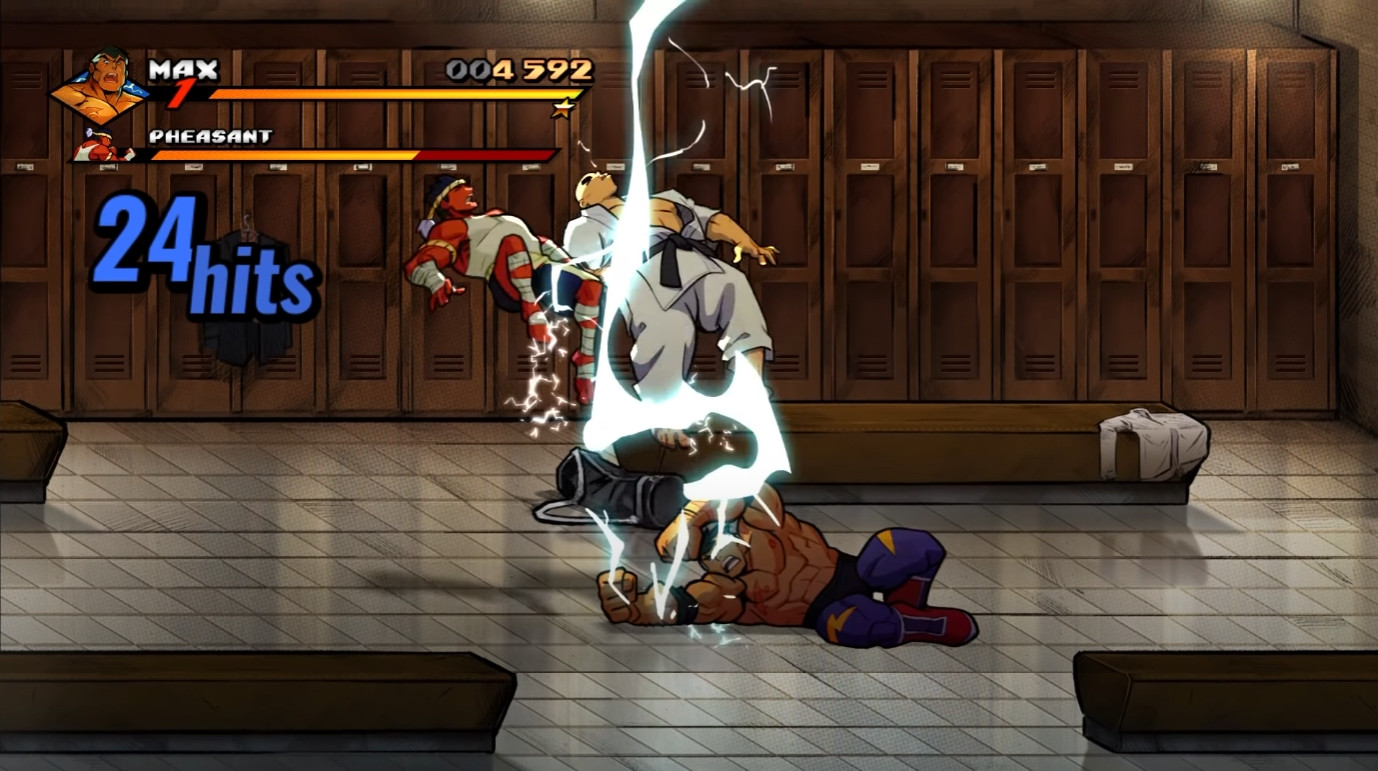 Most people will agree that one of the things about Streets of Rage 4 is that it did not have playable boss characters. You can play as a lot of fighters, especially if we count the classic versions, but not bosses. That will change when the premium 'Mr. X Nightmare' arrives in the near future, adding former bosses Max, Shiva, and Estel to the playable roster. The 'Mr. X Nightmare' DLC will include the following:

The price and release date for the 'Mr. X Nightmare' DLC are unknown, but Steam players can already wishlist it from the DLC's product page. Streets of Rage 4 will also be getting a separate, free update that adds a New Mania difficulty, a training system, and new color palettes for the playable heroes.

Streets of Rage 4 is a beat 'em up from Dotemu that supports 4-player local co-op and 2-player online co-op. The game is now available on Xbox, PlayStation, Switch, and Steam, where it sells for $24.99. It's also available on Xbox Game Pass, so be sure to give it a shot.