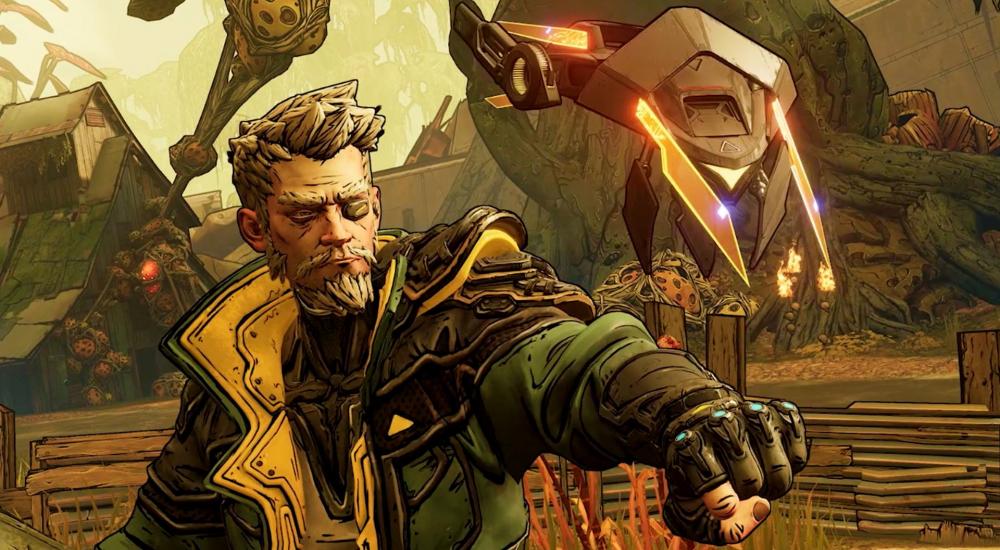 These days, there are numerous ways gamers can use their beloved hobby as a means of benefiting society.  Charity events, such as the recently completed Corona Relief Done Quick, have raised millions of dollars in the aid of medical and humanitarian organizations.  That said, I don't think I've seen the potential for a more direct impact than the new "Borderlands Science" minigame in Borderlands 3.

The minigame, which can be found in a corner of Doctor Tannis' infirmary, is something of an arcade puzzler wherein the player maps out rows of tiles to the best of their ability.  What's going on behind the scenes, though, is that the results of these sessions help researchers map out and catalogue the human gut biome.  On top of that, participating players will earn in-game currency that they can then spend on character boosting items.  The whole operation is laid out in more detail in the video below:

2K Games has also provided a synopsis of "Borderlands Science" for anyone wanting more information on how their gameplay is actually helping researchers.

Borderlands Science is an interactive game within the critically acclaimed Borderlands 3 that invites players to map the human gut microbiome to advance vital medical studies while earning in-game rewards.

This major initiative is the result of international partnerships with researchers and scientists at McGill University, Massively Multiplayer Online Science (MMOS), and The Microsetta Initiative at UC San Diego School of Medicine. Emmy-nominated Big Bang Theory star and scientist Dr. Mayim Bialik lent her voice to the project, helping guide players on their journey.

Trillions of microbes inhabit the human body—some of which may be associated with conditions like inflammatory bowel disease, diabetes, autism, Parkinson’s, Alzheimer’s, cancer, obesity, allergies, and more. Mapping these microbes will help scientists better understand them and provide an important foundation for future microbiome studies that may lead to more sensitive diagnostics and personalized treatments. However, because of the number of microbes, computers struggle to relate them, which makes mapping the gut nearly impossible.

This is where Borderlands Science, a mini-video game within Borderlands 3, comes in. Leveraging the massive breadth of the video gaming community, the project crowdsources players’ skills and applies them to mapping the human gut biome, saving medical researchers hundreds of thousands of hours in training computers to do the same.

Borderlands Science encodes the DNA of each gut microbe as a string of bricks of four different shapes and colors. Players connect those colored shapes to help scientists estimate the similarity between each microbe. The more puzzles players solve, the more they help decode the human gut microbiome, all while earning rewards that can be used in Borderlands 3.

Next time you’re aboard Sanctuary III in Borderlands 3, keep an eye out for the newly installed Borderlands Science arcade game in the corner of Doctor Tannis’ infirmary.

What's not to love?  If you're wanting to help out and don't yet have a copy of Borderlands 3, it's available on PlayStation 4, Xbox One, and PC.  We played and reviewed its four player online co-op, finding it to be an incredibly satisfying experience.