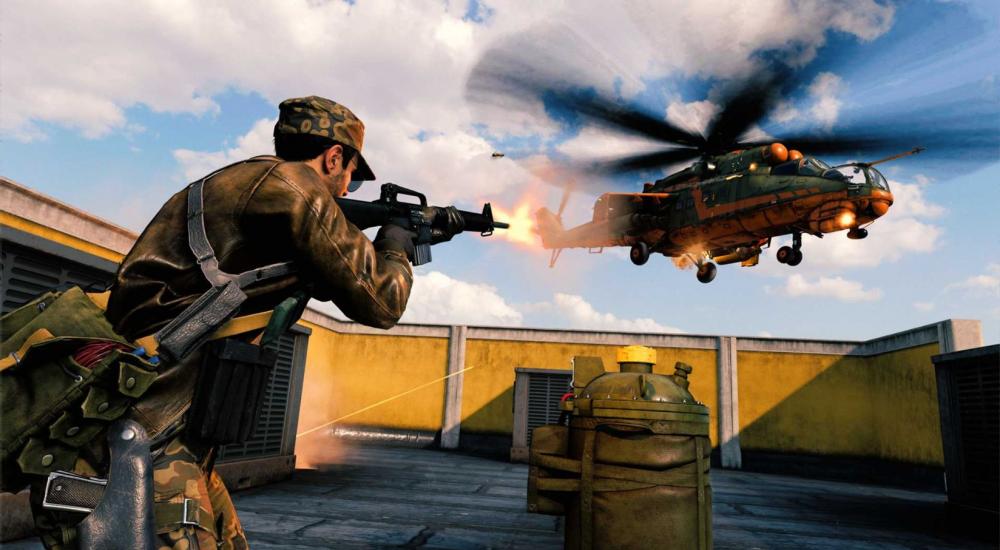 Call of Duty: Black Ops Cold War is going to receive a major update this week on January 14th, as the "mid-season update" goes live with the game across all platforms. While most of the changes are focused on the game's PvP modes with new maps, weapons, and playlists there is some good stuff for co-op fans.

Treyarch says it's "turning the intensity up to 11" in Zombies with the midseason update, a new mode called Cranked where zombies must be killed in order to keep a timer from counting down.  When the clock hits zero its death. There's no details on exactly how this will play out and what maps may support it. Along side this mode there's a variety of fixes for Zombies listed below.