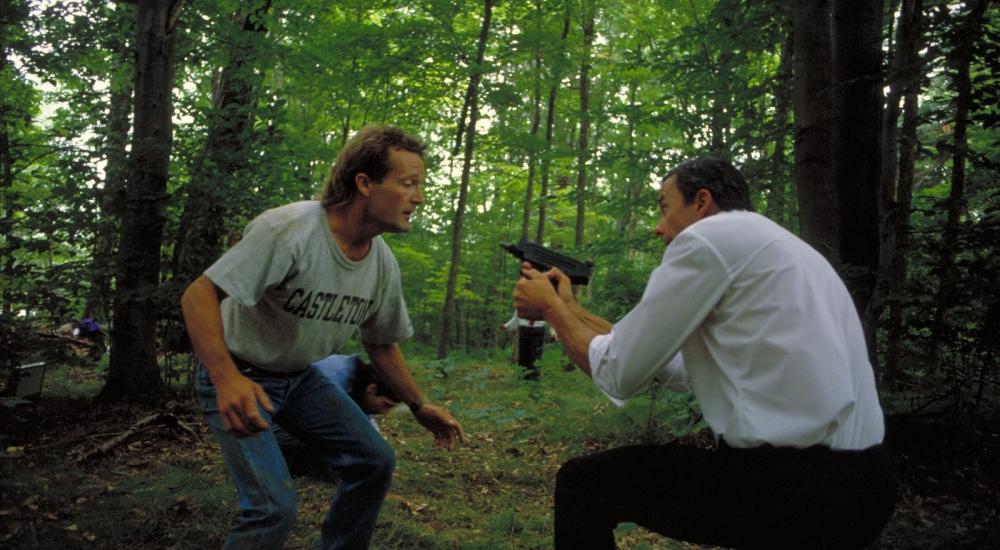 Once again, the inexorable march of time has ferried us to another weekend, and instead of dwelling on our own mortality, the Co-Opticrew has chosen to distract ourselves with - you guessed it - video games.  All things considered, it's not a bad way to go about spending our time.  Who knows what we'd be up to if not for co-op games?  We could be obsessing over far-fetched conspiracy theories or, even worse, mumble rap.  The mind shudders at the thought.

This weekend, we'll instead be focusing our collective energy on viking exploration, digital card games, and god-on-god combat.  Check it out!

Eric Murphy (@smurph_em) - "My wife has been digging through my Steam library for games to play, so who knows what she'll find. I don't even know what's in there."

Locke Vincent (@LockeVincent) - "I'd like to piddle around in Valheim some more. I also have a big Dead Cells kick that I need to satiate. Of course, we have some more Apex Legends with Season 8 staying spicy."

Marc Allie (@DjinniMan) - "Magic Arena has its hooks back in me, so that and some more Hyrule Warriors."

Tally Callahan - "Hitting up some Smite and Overwatch this weekend probably."

What are you planning to play this weekend?  Let us know in the comments.