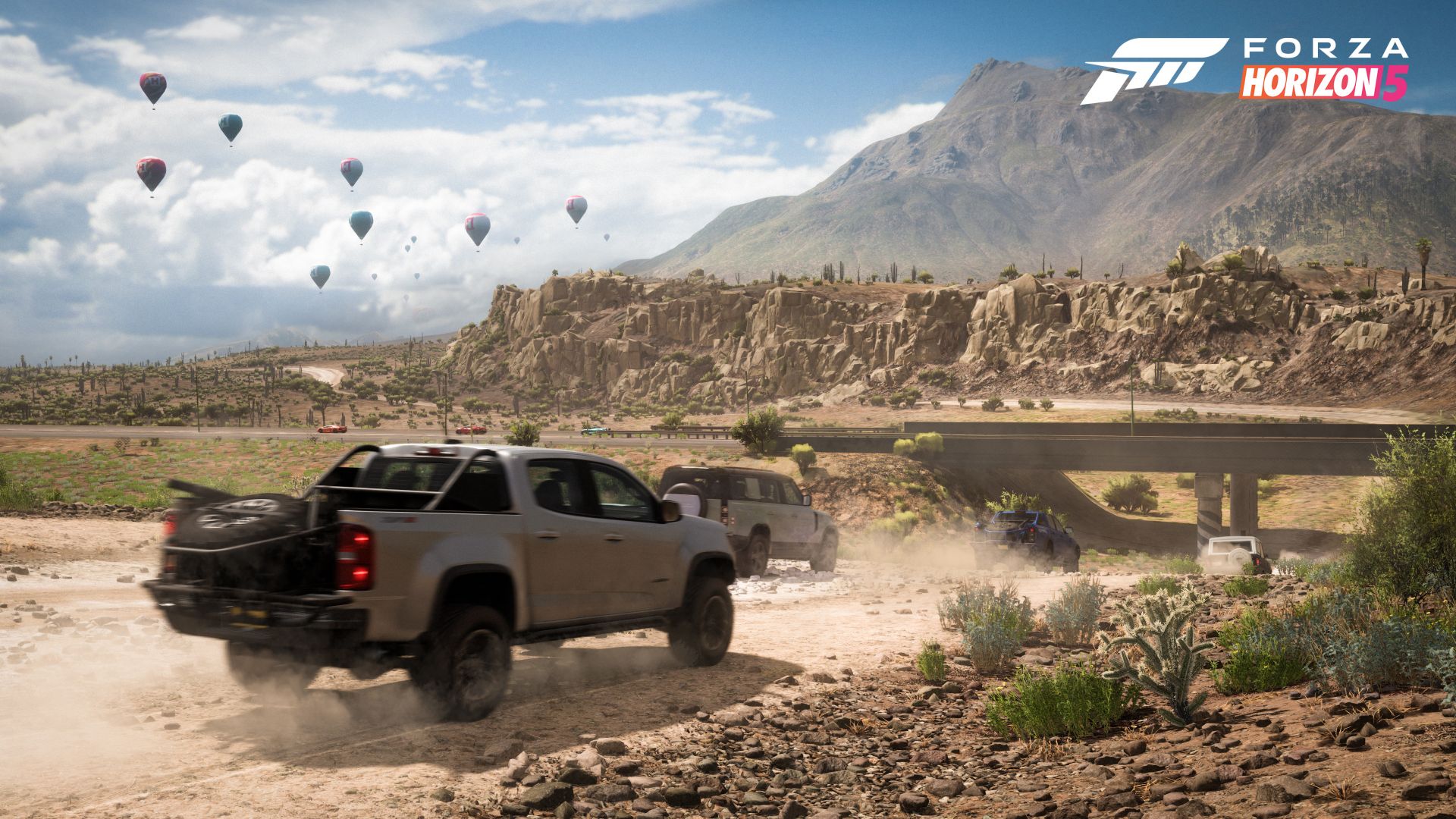 Following a late May leak, Microsoft has officially announced Forza Horizon 5 for Xbox consoles and PC. Each Forza Horizon game takes place in a new region, with the new game set in the deserts, jungles, beaches, cities, and ruins of Mexico.

Forza Horizon 5 is one of the few games to show actual gameplay during the recent Microsoft and Bethesda Games Showcase. Microsoft and developer Playground Games also spotlighted one of the cars the game will feature, the Mercedes-AMG Project ONE. Multiplayer will include the series traditional online co-op, Horizon Arcade (a series of over-the-top challenges), Horizon Open and Tours, and community gift sharing. While Forza Horizon 4 looks stunning on Xbox Series X, part 5 will be the first game built from the ground up for Microsoft’s latest console. In addition to HDR and amazingly detailed environments and foliage, Forza Horizon 5 will feature ray tracing – but only in the Forzavista car-viewing mode.

Forza Horizon 5 will be sold in three editions:

The Standard version will be available to Xbox Game Pass subscribers, who can also choose to buy the Premium Add-On Bundle for $49.99 to get all of the DLC included with the Premium Edition and early November 5 access.

Forza Horizon 5 will arrive on Xbox Series S and X, Xbox One, Windows 10, and Steam on November 9. It will also be playable via Xbox Cloud (beta) on Android phones and tablets.