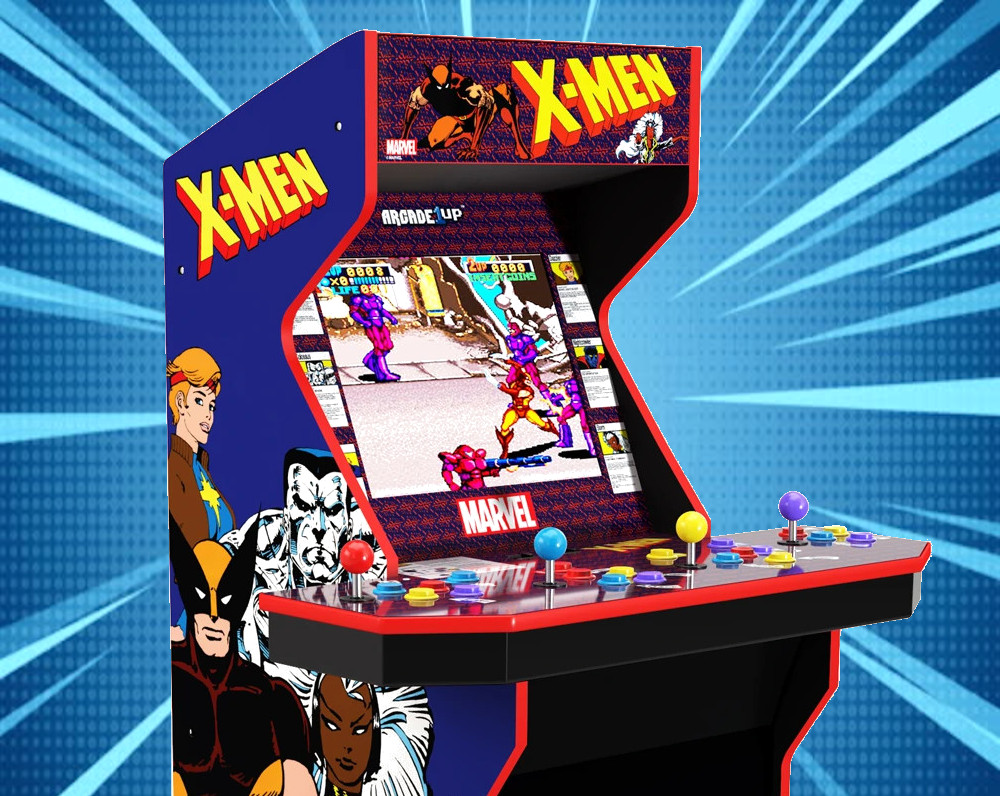 Arcade1Up is a company that releases 3/4-scale arcade cabinets for home use. At E3 2021, the company promised a Turtles in Time cabinet for later this year. Today, Arcade1Up also announced a preorder date for a previously announced cabinet: Konami's X-Men. The 4-player arcade cabinet will also include two Avengers games, making it an exciting proposition for Marvel fans. The X-Men 4-Player Arcade Cabinet will include the following games:

Preorders for the X-Men 4-Player Arcade Cabinet will go live on Arcade1Up's site on July 15. The actual price and release date of the unit have yet to be revealed, though leaks suggest the unit will sell for $599.