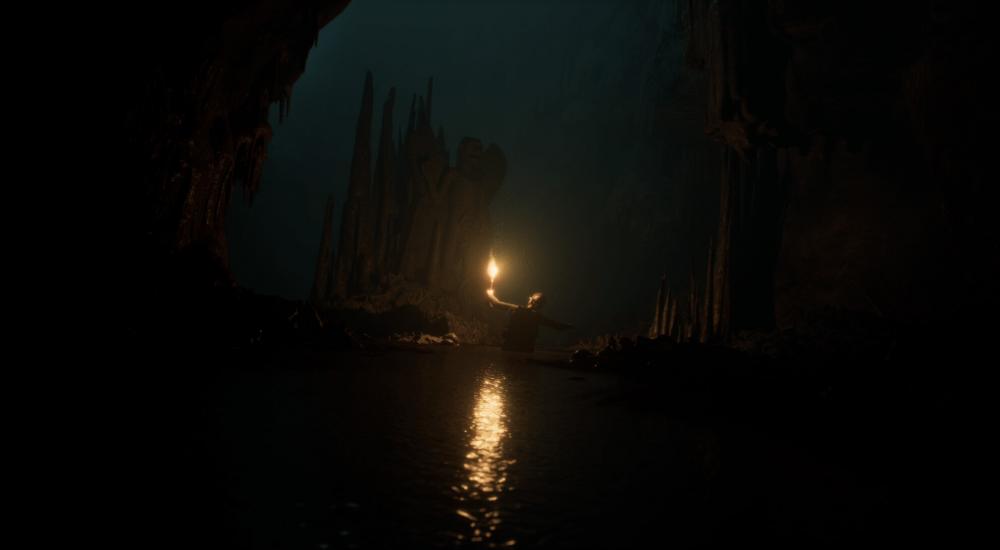 The next entry in the Dark Picture Anthology, House of Ashes, now has an official release date as well as a story trailer. This will be the third installment in the anthology, after Man of Medan and Little Hope, and there are another five (yes, FIVE!) planned before it's concluded. That's a lot of Dark Pictures!

Supermassive Games has previously stated that each entry in the Anthology tackles a particular sub-genre within horror (Medan was ghost stories/ghost ships, Little Hope was witches) and House of Ashes appears to be in the "exploration"/creature horror group. A group of soldiers in the Iraq War get trapped underground in a Mesopetamian temple and have to escape while being pursued by monsters. Similar to the past entries, House of Ashes will feature the "Movie Night" (5 player couch co-op) and "Shared Story" (2 player online) co-op modes so you can experience the horror with your friends however you choose.

House of Ashes will be available on PC, PlayStation 5, PlayStation 4, Xbox One, and the Xbox Series consoles on October 22, 2021 for $30. If you're interested in ordering the game and would like to support Co-Optimus, you can follow this link to the Amazon store page for the game.