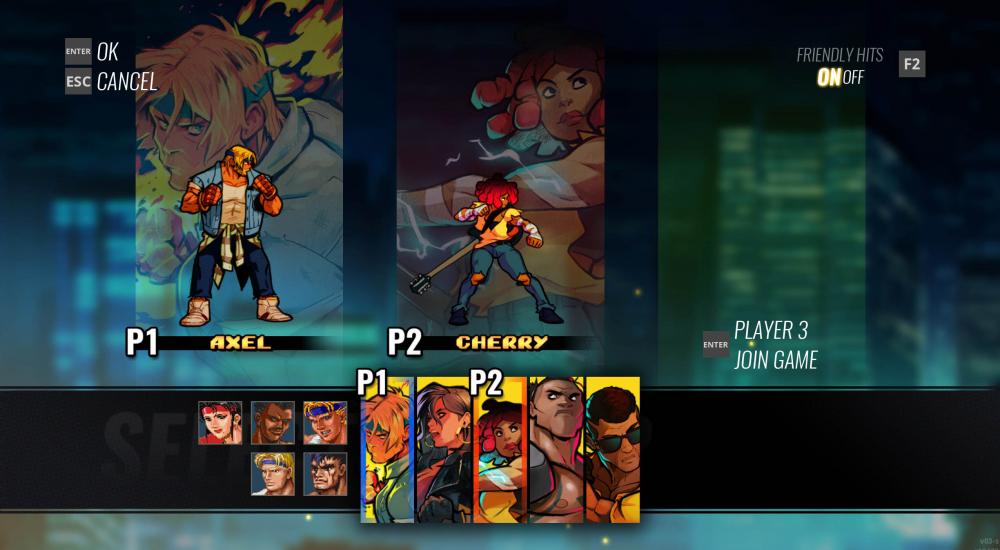 Combo Co-Op, if you didn't know, is the ability to mix a co-op game with both local and online players at the same time. It's one of the only features Streets of Rage 4 doesn't support out of the box. Thanks to Twitter user @SolKeizer26 though - we've found a workaround to at least get 3 players going in remote play on PS4.

Combo coop, here’s a workaround. THIS METHOD ONLY WORKS WITH 1 ONLINE PLAYER. The couch coop host creates a party, invites online player, starts share play, select player and give controller to visitor (host must have ps plus), select play a game together. Done 🤓 #StreetsOfRage4 pic.twitter.com/ICnYGC88Yy

Basically what you need to do is utilize Remote Play on PlayStation 4 to add in an extra virtual local player. For PC gamers, tis also works on Steam as well, start a local co-op game and invite up to two friends using "Remote Play". The best part is - those additional players don't even need to own the game...but really...you should!

Be sure to check out our co-op review of Streets of Rage 4 and in the meantime, you can enjoy the game's launch trailer.