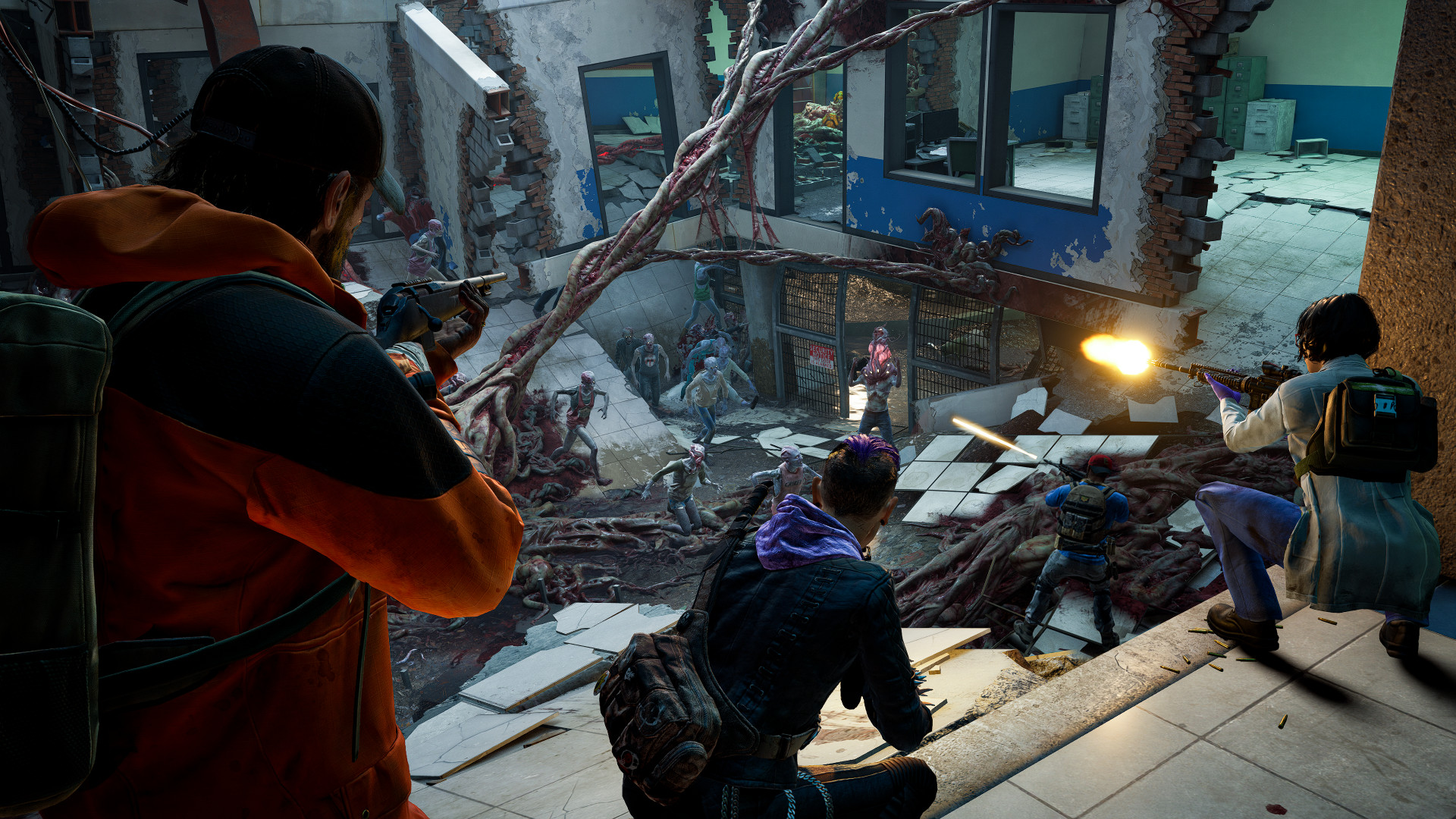 Back 4 Blood, sequel to the little-known "Back 3 Blood" (not really), is only a few months away from release. Turtle Rock Studios' spiritual successor to Left 4 Dead promises lots of co-op zombie-slaying thrills when it arrives in October. Before then, an open beta will take place in August. In the meantime, today's new PC trailer provides plenty of savory footage to salivate over while the days of the calendar slowly pass by.

The new trailer showcases several features of the PC version of Back 4 Blood, including: As for the Back 4 Blood Open Beta, it will begin with an early access phase from August 5-9 for players who preorder the game. A limited number of early access codes will also be distributed through Back4Blood.com/Beta, so some gamers might be able to get in on the early access without having preordered. The open phase of the open beta will run from August 12-16 on Xbox, PlayStation, and PC.

Back 4 Blood is a Left 4 Dead-style cooperative first-person shooter. While the enemies are technically zombies, here they've been infected by the parasitic Devil Worm. The unfortunate infected are called the Ridden, and the humans who stand up to them are known as Cleaners. In addition to the dynamic hordes of enemies that games of this style are known for, the gameplay will also involve customizing equipment.

Back 4 Blood will launch on October 12 for Xbox Series X|S, Xbox One, PlayStation 4 and 5, Steam, Epic, Windows 10, and Xbox Cloud (beta). It will also be available on Xbox Game Pass at launch. Preorders get early access to the open beta and a Fort Hope Elite Weapon Skin Pack.