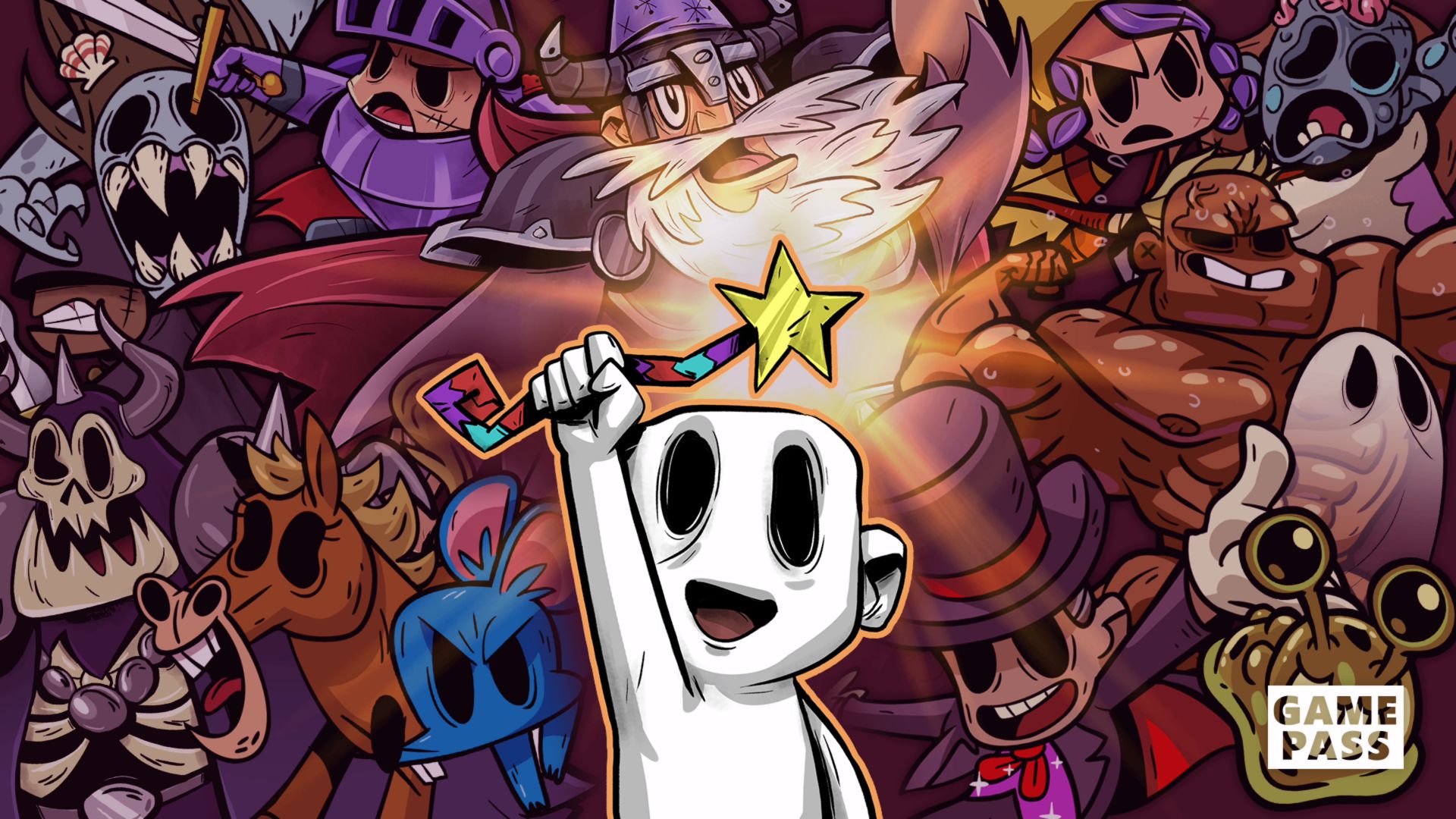 Nearly four years after the release of Guacamelee 2, Drinkbox Studios is finally back with a new game. Nobody Saves the World is an action RPG in which players take on the role of a little guy named Nobody who can change into all kinds of different forms. The game immediately oozes charm and fun, plus it supports 2-player online co-op. Nobody Saves the World begins with Nobody waking up alone in his dilapidated shack. Upon venturing into town, he quickly learns that Nostromagus, the town's chief wizard, has been kidnapped. A quick misunderstanding later and our hero finds himself in the wizard's dungeon. From there, he'll have to defeat lots of monsters, complete lots of quests, clear his name, and save the world! Given that the Guacamelee games are some of the best Metroidvania platformers of all time, we have very high hopes for this game as well. Nobody Saves the World sells for $24.99 on Xbox and Steam and is also available via Xbox Game Pass.