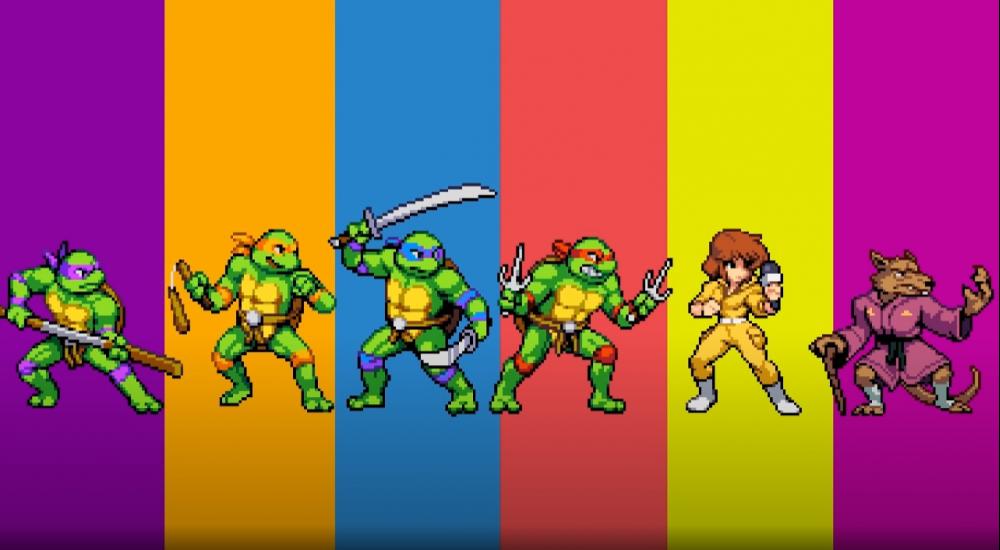 Fans of beat ‘em ups and the Ninja Turtles alike have been hotly anticipating Teenage Mutant Ninja Turtles: Shredder’s Revenge since its announcement last year. That excitement was mixed with trepidation, though, because the game was only announced for Switch and PC up until now. Now, publisher Dotemu and developer Tribute Games have finally confirmed that Shredder’s Revenge will come to Xbox and PlayStation as well. Not only that, but the Turtles’ master, Splinter, will be playable for the first time in a videogame. Cowabunga!

The playable Splinter announcement rounds out a cast of six playable characters. In addition to all four Turtles, intrepid reporter April O'Neil will be playable as well. While April has been playable in a previous game (TMNT: Tournament Fighters), this is the first time we know of that she and Splinter have been playable characters in a beat 'em up. In the new trailer, Splinter looks quite dapper for an old rat. Not only does he thwart numerous robotic Foot Soldiers, but he also has a special move in which shadow versions of himself dash forward at enemies.

Teenage Mutant Ninja Turtles: Shredder’s Revenge will arrive on Xbox, PlayStation, Switch, and Steam sometime this year. No price or specific release date is known yet, but you'll learn about those details as soon as we do!