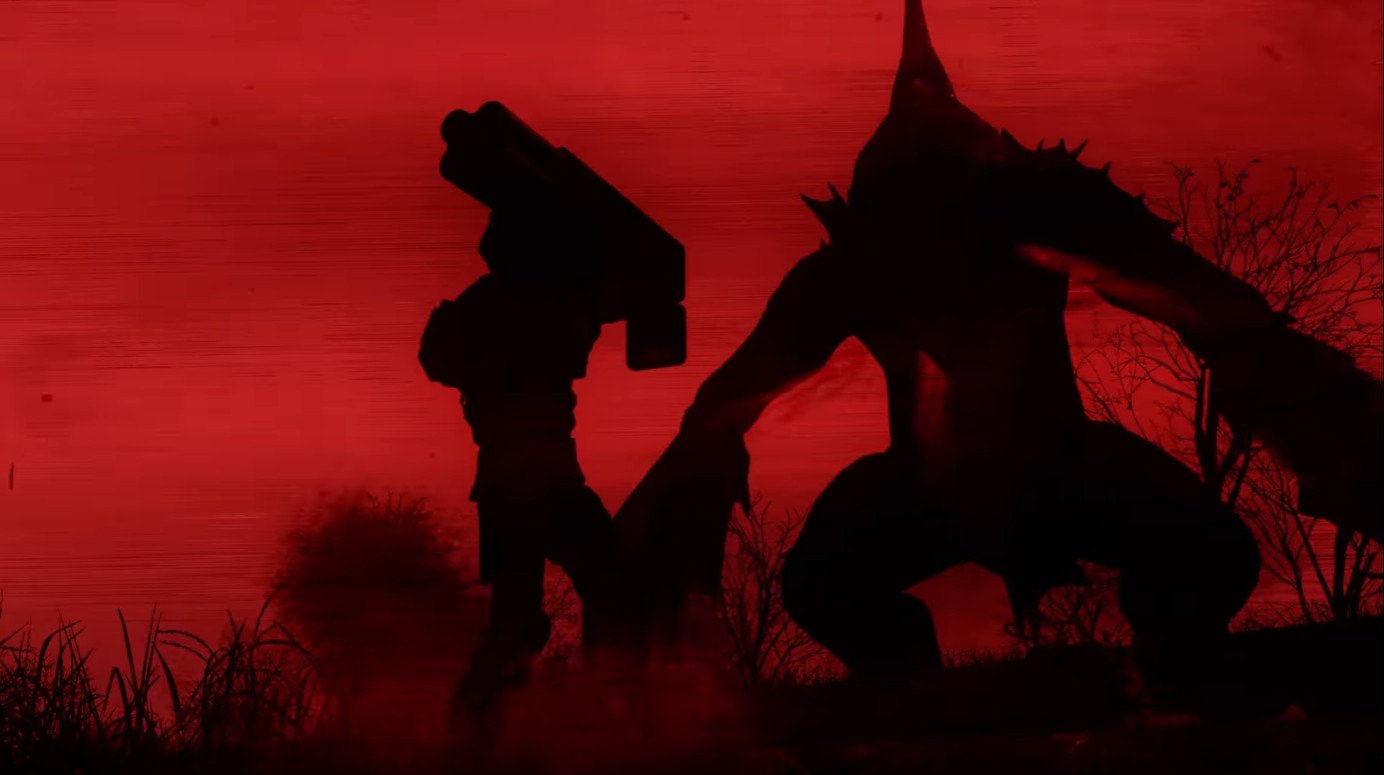 It's ironic that a site that enjoys the Earth Defense Force series as much as we do hasn't covered the upcoming Earth Defense Force 6 until now. We've been busy, okay? D3 Publisher recently announced a Japanese release date for EDF 6, however, so it's time to start preparing. Earth Defense Force 6 will arrive on PlayStation 4 and 5 in Japan on August 25 of this year, and it looks like it will be another amazing co-op experience. Earth Defense Force 6 was originally planned for a 2021 release before getting pushed back to 2022. The game takes place a few years after Earth Defense Force 5 (one of my all-time favorite games). In EDF 5, humanity managed to fend off the alien Primers, but at a massive cost to the population. The world has been left in ruins. While the main Primer force has evacuated, a significant number of aliens still linger. Thus, the EDF must continue its fight to save our Mother Earth from the aliens' attack.

The series' traditional four classes (Ranger, Wing Diver, Air Raider, and Fencer) will return with new looks and tweaks in EDF 6. For instance, the Ranger will be able to climb things. Some returning enemies include ants, spiders, hornets, flying drones, and the frog-like Colonists (they look just like us!). Giant androids (that aren't Hectors), octopus-like aliens, flying dragons, and kaiju will number among the new opponents. Owing to the scenario, many of the environments will be war-torn and ruined.

Earth Defense Force 6 will feature 2-player split-screen and 4-player online co-op on PlayStation systems, just as EDF 4.1 and EDF 5 before it. The Japanese and Asian versions of Earth Defense Force 6 will arrive on August 25, 2022. An English-language release hasn't been announced yet, though it will likely happen within a year of the Japanese release. Gamers who want to preorder the Japanese or Asian versions (both of which will play on consoles from any region) can do so from Play-Asia or Amazon.jp. Play-Asia offers cheaper prices at the moment, though Amazon.jp generally ships faster.