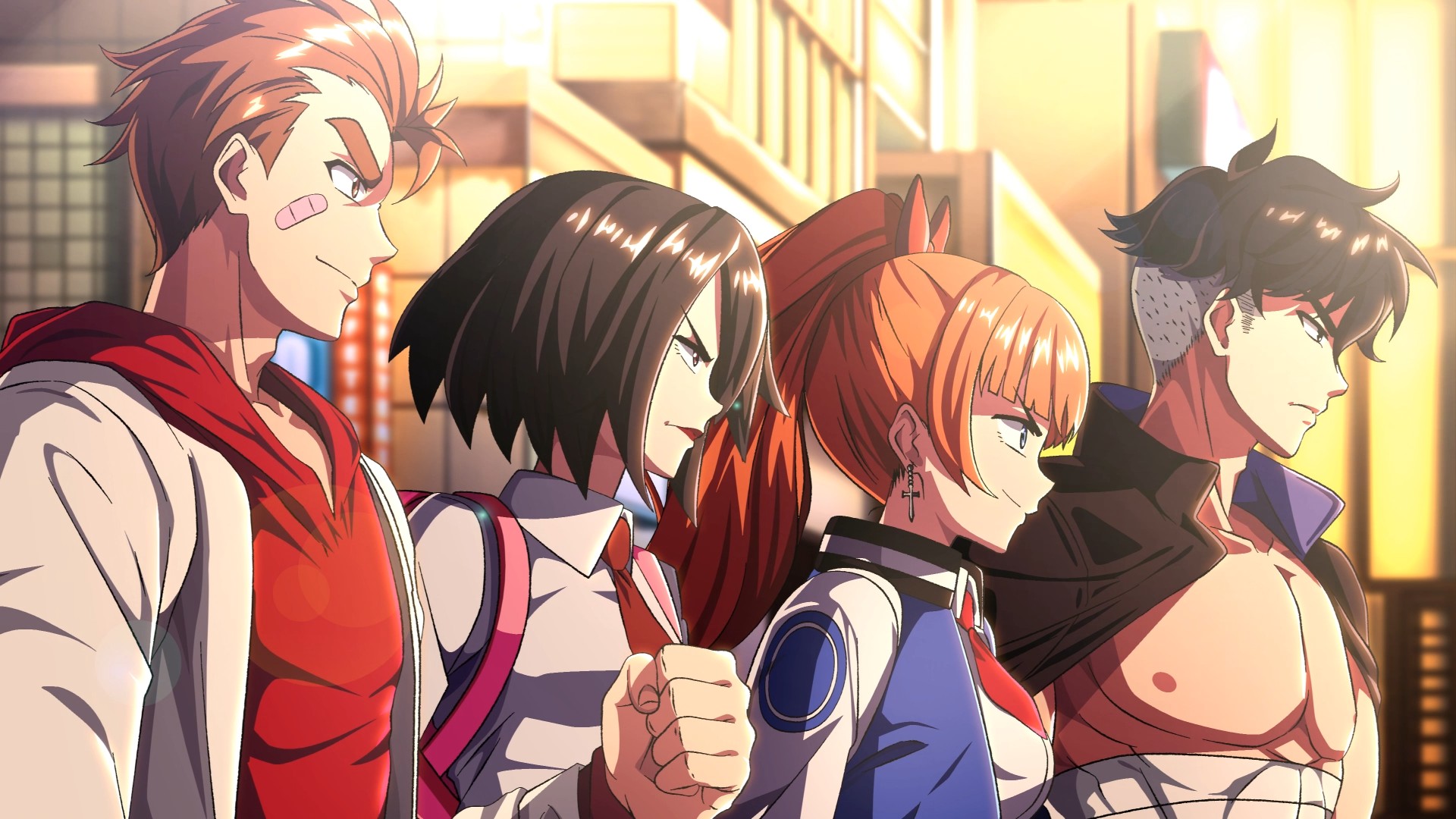 It's no secret that we're highly anticipating River City Girls 2, the sequel to WayForward's seminal beat 'em up RPG. The Japanese version arrived at the beginning of the month courtesy of publisher Arc System Works, but the release date of the North American and European versions has been up in the air. Thankfully, things have wrapped up nicely and WayForward has now announced December 15 as River City Girls 2's worldwide release date. That's a lot to look forward to! We've actually played a preview build of RCG2, and we're definitely impressed by some of those features like the interactive environments and destructible objects, not to mention the amazing production values. For a sneak peek at that dazzling artistry, check out our exclusive deep dive into the game's intro, and stay tuned for a fresh pre-launch interview with the developer!

River City Girls 2 supports 4-player local co-op and 2-player online co-op. The North American version of River City Girls 2 will sell for $39.99 when it launches on Xbox, PlayStation, Switch, and Steam on Thursday, December 15. The soundtrack is available now for $11.49 at Amazon and other digital music stores!