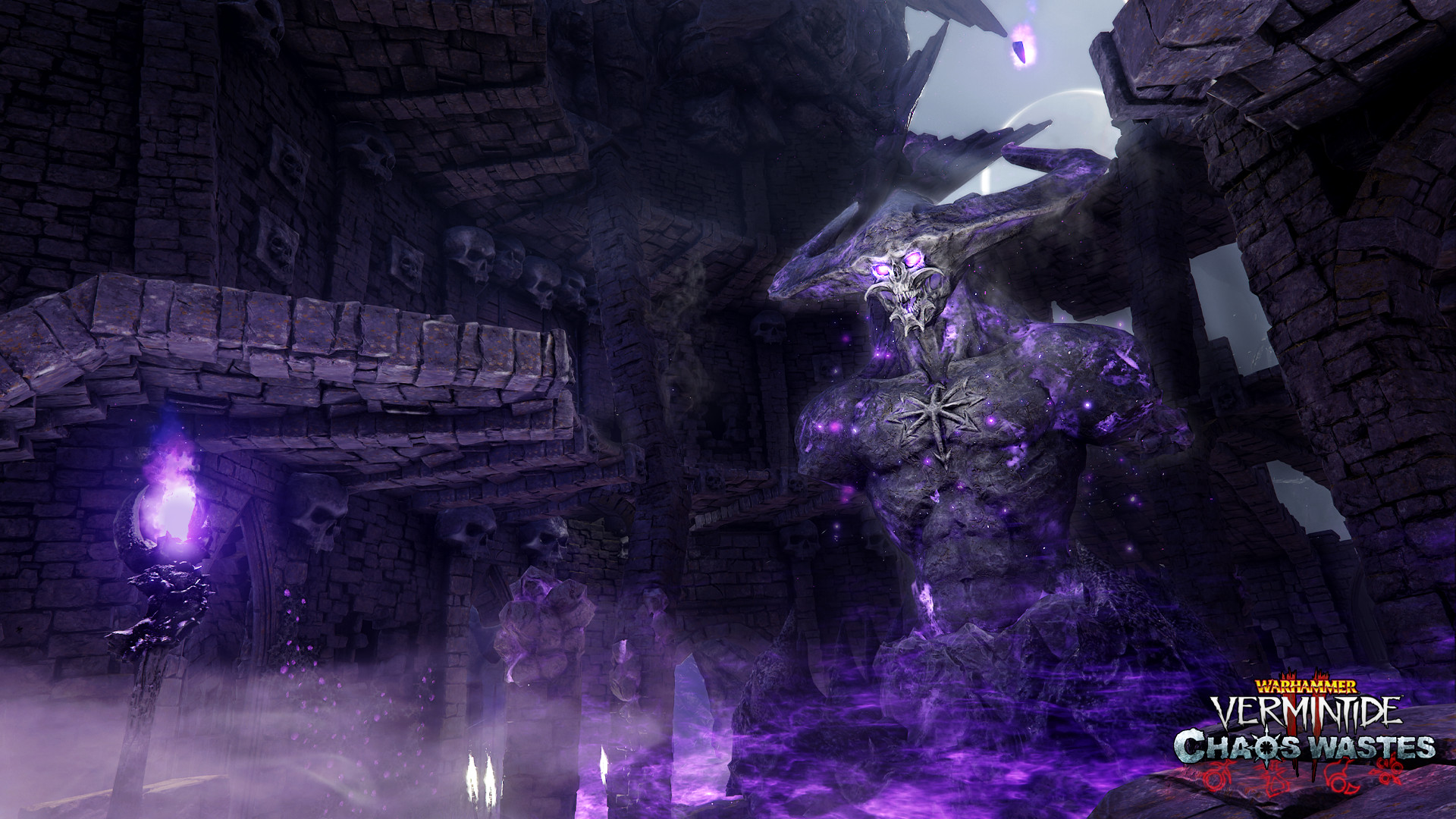 Warhammer: Vermintide 2 is one of our all-time favorite co-op games around here, a first-person, team-based action game set in the dark world of Warhammer: The End Times. Thus, it's great to see Swedish developer Fatshark continue to support the game with new content after all these years. The next free content will be a free level called Be’lakor, and it's due out on PC and consoles later this month.

The level level comes as part of the "Chaos Wastes" expansion, which itself is a free update that was added last year. A new level and new enemy type should add even more replay value to the game and hold over players who are anxiously awaiting the September release of Warhammer 40,000: Darktide.

FatShark's Warhammer: Vermintide 2 is a first-person cooperative action game set within the Warhammer: End Times universe. Up to four online players can team up and take on challenging missions while seeking randomized loot and facing huge hordes of enemies. Think of it as the Warhammer equivalent of Left 4 Dead and Back 4 Blood.

Warhammer: Vermintide 2 supports 4-player online co-op. It sells for $29.99 on Xbox, PlayStation, and Steam. The Steam version is on sale for 80% off at the time of this writing, so don't miss it!