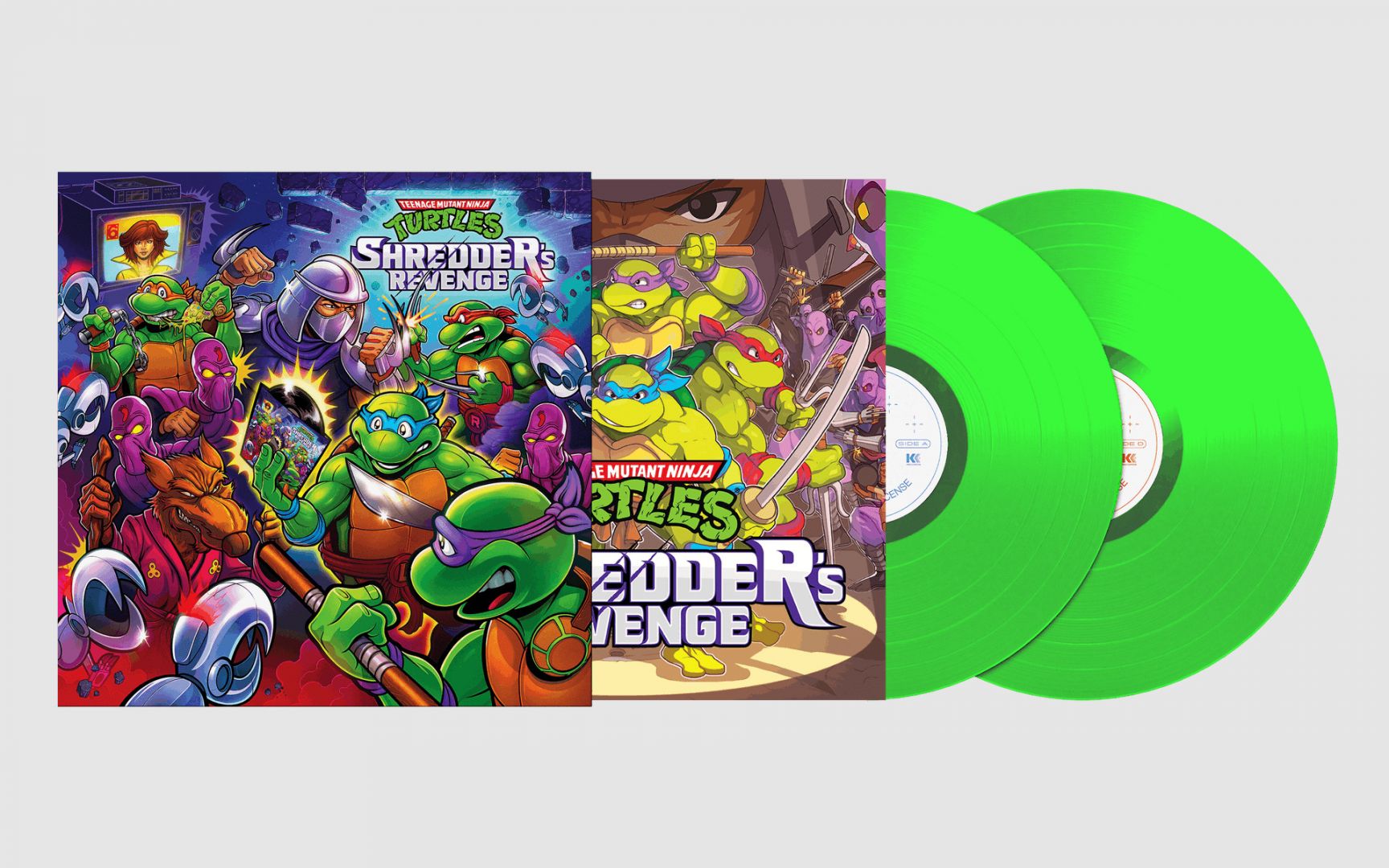 Yes, dudes and dudettes, Teenage Mutant Ninja Turtles: Shredder's Revenge will be launching on consoles and PC later this week. With the release date has come lots of news about the turtle brothers' newest adventure. Last week, for instance, we reported that a physical soundtrack release would be coming. Today, Kid Katana Records officially opened up preorders for three editions of the soundtrack. What's more, the Xbox version of Shredder's Revenge can finally be preordered (for gamers who won't be playing for free on Game Pass).

We have good news and bad news about the TMNT: Shredder's Revenge soundtracks. First, the bad news: they'll be shipping from Europe, which means higher shipping costs and wait times for North American customers. On the plus side, Kid Katana will be releasing a digital version as well, so people who don't need a physical copy can just grab the digital soundtrack right when it launches on June 16. That's right, the Shredder's Revenge soundtrack will be available on the same day as the digital version of the game. The three physical soundtrack editions include: Along with the preorders opening up, Kid Katana Records has shared a special music track from the game on Twitter. The song, titled "We Ain't Come to Lose," features music guests Raekwon the Chef and the Wu-Tang Clan's Ghostface Killa. The beat comes from Tee Lopes, the game's soundtrack composer.

My thoughts on the track are that it's a catchy, fun lyrical song along the lines of Partners in Kryme's "Turtle Power" and Vanilla Ice's "Ninja Rap." The only thing I dislike about "We Ain't Came to Lose" is the non-triumphant grammar of the title and chorus. Sure, the old raps probably played with language in the same way, but not quite as boldly. I trust that English teacher in me will get over that wording eventually.

One last bit of news: Teenage Mutant Ninja Turtles: Shredder's Revenge can now be preordered with a 10 percent launch discount at Xbox.com! The game will, of course, be launching on Game Pass, so Xbox players don't have to buy it. Still, it will be nice to be able to play Shredder's Revenge even after it eventually leaves Game Pass in the future.

Teenage Mutant Ninja Turtles: Shredder's Revenge supports up to 6-player local co-op (depending on platform) and 6-player online co-op. The game will cost $24.99 when it launches digitally this Thursday, June 16 on Xbox, PlayStation, Switch, and Steam. Digital PlayStation and Steam preorders have not yet opened at the time of this writing. Physical version preorders are available through Limited Run and other retailers.