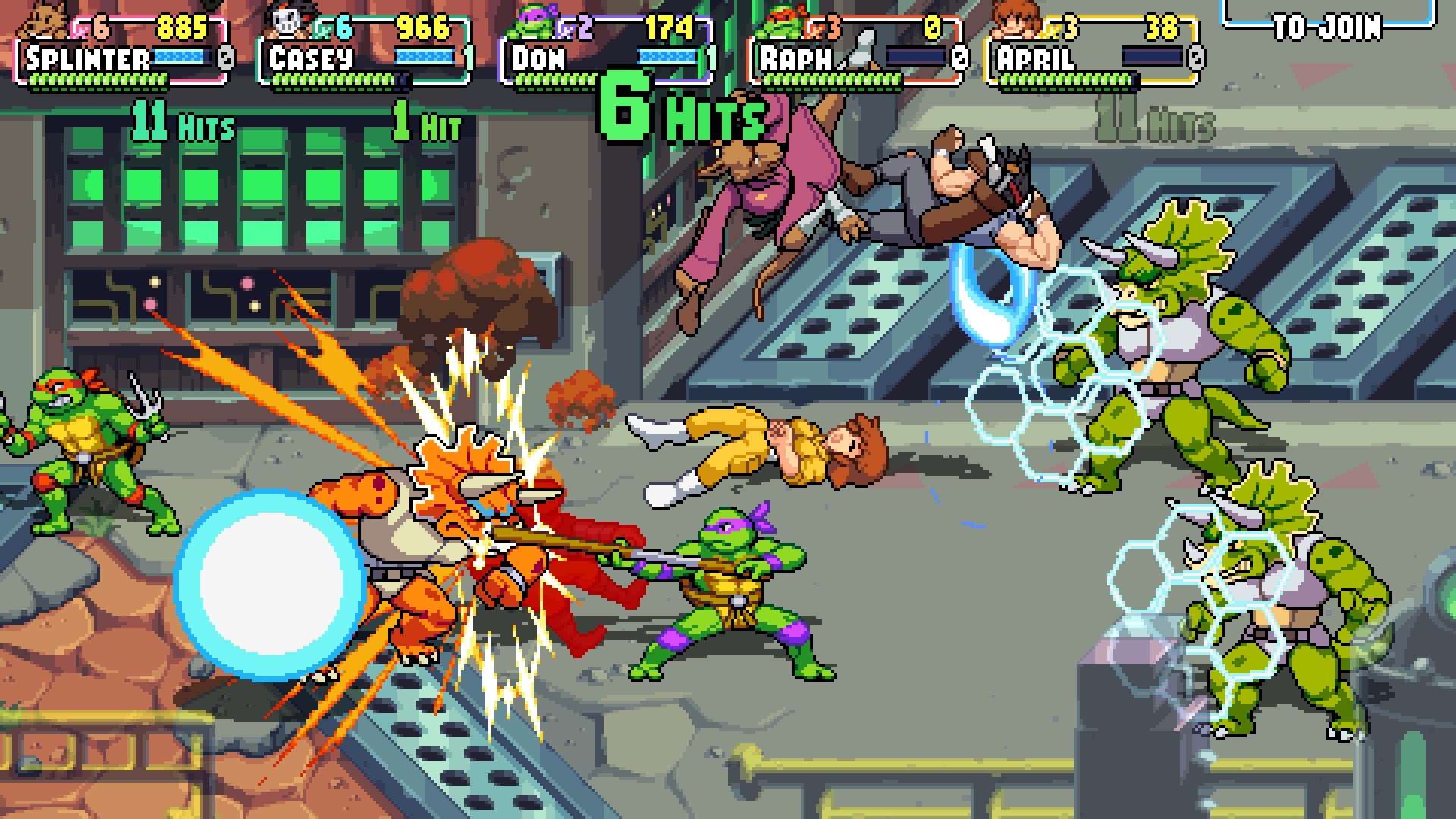 When the highly anticipated Teenage Mutant Ninja Turtles: Shredder's Revenge launched in June, it boasted an impressive array of local and online co-op features. The Xbox, Switch, and PC versions allowed local and online players to join the same game, a feature we call combo co-op. PlayStation, however, did not support this feature. That finally changes with the latest update, which enables combo co-op in PlayStation. What's more, all versions of Shredder's Revenge just got a party code system to facilitate cross-platform co-op! We haven't tested the PlayStation version's new combo co-op feature, but it should work the same way as in other versions. As for party codes, the game automatically generates party codes when players create online parties. These codes can then be used by other players to join the host's games. It should make cross-platform co-op, which did not work properly at launch, actually functional. Let's all hop into some online games to find out! Shredder's Revenge supports up to 6-player local or online co-op, with the PlayStation version limited to 4 local players. See our co-op review for all the details.