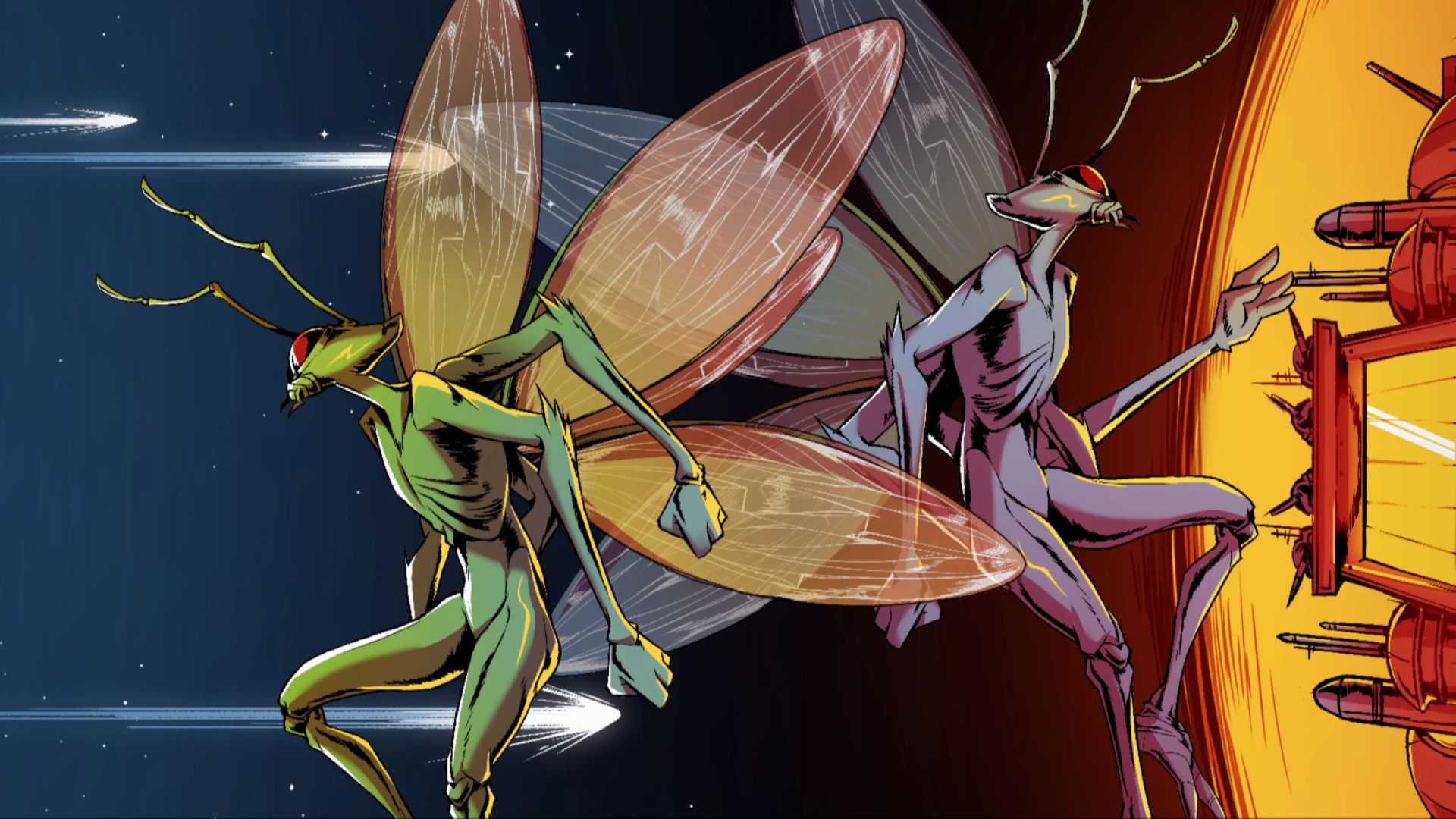 Over the last few years, Atari and developers AdamVision Studios and SneakyBox have been slowly but surely creating new sequels to classic Atari console and arcade games. The latest such release is Yars: Recharged, a new take on Yar’s Revenge, the Atari 2600 shoot ‘em up from 1982. Yars: Recharged looks slicker and deeper than the original game, and it even features 2-player local co-op. It’s now available on Xbox, PlayStation, Switch, and Steam. In Yars: Recharged, players control one or two giant insect-like aliens who must attack the enemy homeworld in order to save their people. They’ll do this by shooting at and even chewing on the enemy’s massive, honeycomb-like structures. Gameplay looks quite faithful to the original, just more colorful and exciting. The soundtrack (something you didn’t usually get in Atari 2600 games) sounds like it’ll be memorable as well thanks to Megan McDuffee, who also sings and contributes to the River City Girls soundtracks. Get Yars: Recharged for $9.99 on Xbox, PlayStation, Switch, Steam, and Epic.