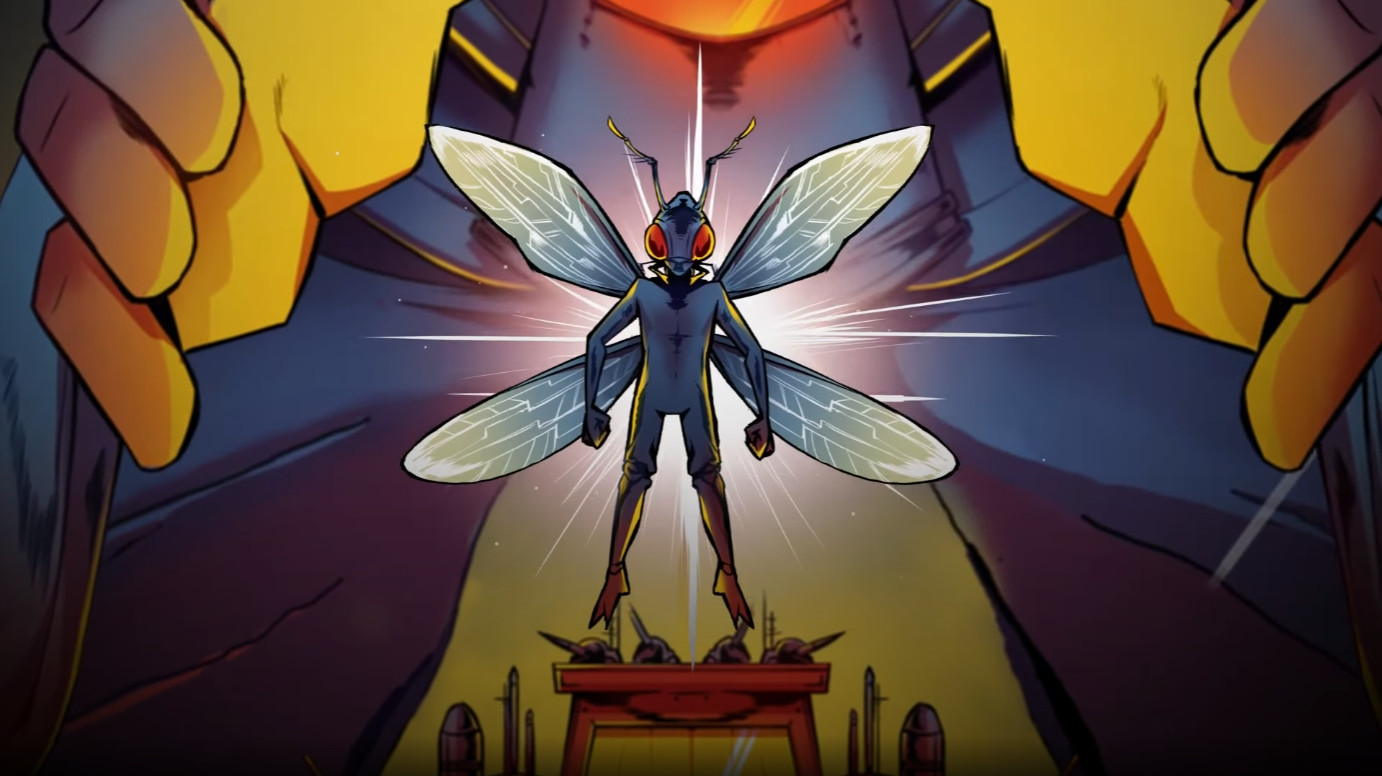 Yar's Revenge is a Atari 2600 shoot 'em up that released in 1982 and is still fondly remembered by gamers of the era. During the Xbox 360 days, Atari released a 3D rail shooter which added co-op but reimagined the insect protagonists as human-like characters. 40 years after the first Yar's Revenge (!!!), the series is due for a comeback with Yars Recharged on modern consoles and PC. This one hews closely to the original, with playable space flies, 2D shooting, and the welcome addition of local co-op. Yars: Recharged is due out Xbox, PlayStation, Switch, and Steam on August 23. We expect it to sell for $9.99.