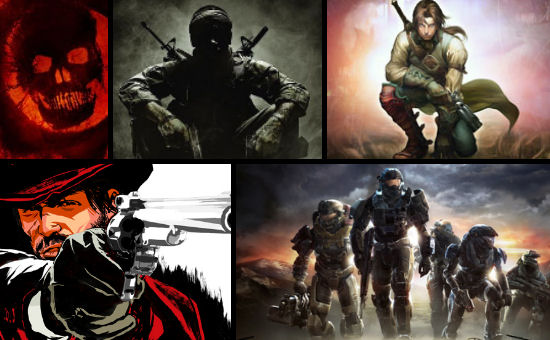 Today the NPD Group released the final sales estimates for 2010 including console sales figures and game sales numbers.  On the gaming front, the top 10 best selling titles were unveiled, and there's not too many shockers on there.  What's good to know is that cooperative games held their own, or at least, games containing co-op modes.

It's no surprise what the best selling game is, with a multi-platform release and millions in marketing, Call of Duty: Black Ops was an easy prediction.  But what's shocking is the fact that Call of Duty: Modern Warfare 2, a game from 2009, managed to crack the 2010 best seller list as well.  Very impressive.

2010 Top 10 Games
(New Physical Retail only; across all platforms including PC)
* (includes CE, GOTY editions, bundles, etc. but not those bundled with hardware)