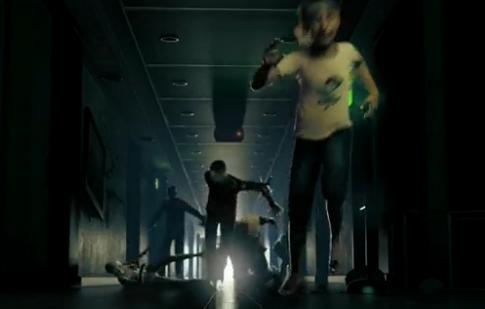 The Dead Island trailer not only surprised us with its deep emotional nature, it managed to surprise and get the attention of numerous folks in the movie industry.  Rumors have been circulating that the Dead Island IP has already been optioned off for a movie by Union Entertainment.  Deep Silver, the game's publisher and IP holder, sent out a press release this morning to set the record straight.

According to them they've received "a massive amount of interest" in turning the game which is set on a tropical resort that gets infected by zombies, into a movie.  But they haven't acted on any of these yet.

“We are looking for quality above all else for a movie based on Dead Island. We want to do it the right way as film realizations of games (or vice versa) usually fail to deliver what the fans were looking for. We will not go down this route with Dead Island. Deep Silver profoundly believes in the quality and value of its Dead Island IP,” says Klemens Kundratitz, CEO of Deep Silver's parent company Koch Media.

When the trailer was released it was immediately compared to Christopher Nolan's Memento, a  movie in which you watch the scenes play out in reverse chronological order.  The difference in the Dead Island trailer is the scene is actually played in reverse - or moving backwards.

Dead Island is set to release later this year on the Xbox 360, PlayStation 3 and PC with four player co-op and is being developed by Techland.