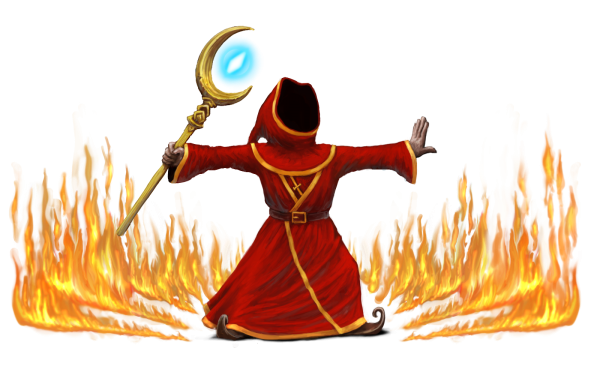 Since it's release a few weeks ago, the co-op action of Magicka has captivated PC gamers. Sitting on the sidelines with a PC on the mend, console gamers like myself have been wondering if we'd ever get our hands on the co-op, spellcasting, fun of Magicka on the consoles.

According to Arrowhead Game Studio, there is a bit of a snag in moving the game from PC to the consoles (Though, Nintendo was not explicitly mentioned), and it's not technical difficulties in this case.

"We're working on bringing Magicka to consoles -- we are, really. The problem is that it's not up to us. It's up to Sony and Microsoft, really, but we're working on getting it to consoles. That's the way it should be played."

For now, it looks like all we can do is hope something works out. Hey, while we're hoping - why don't we ask Arrowhead Game Studio to go the way of Dungeon Defender's Trendy Entertainment and take Magicka cross platform. If any game is screaming "play together, consoles and PC fans alike" it's Magicka.