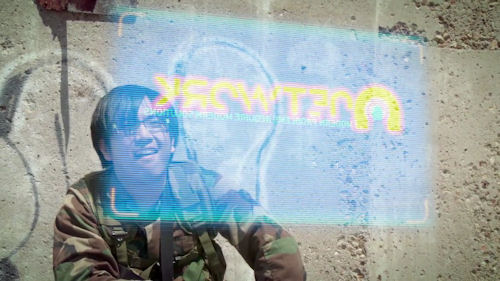 I've talked about Freddie Wong before on Co-Optimus, the YouTube film maker creates slick action shorts around some subject and loads them up with special effects.  His work has attracked the likes of John Favreau, Kevin Pollack, and Andy Whitfield who have all appeared in a short.  One of my favorite scenes he put together was one called "Flower Warfare."

Freddie's latest video is actually sponsored by Codemasters for their upcoming two player co-op game Bodycount.  There's nothing too standout about the video, but there are plenty of great gaming references you are sure to get a chuckle at.

Bodycount is out August 30th on the Xbox 360 and PlayStation 3.