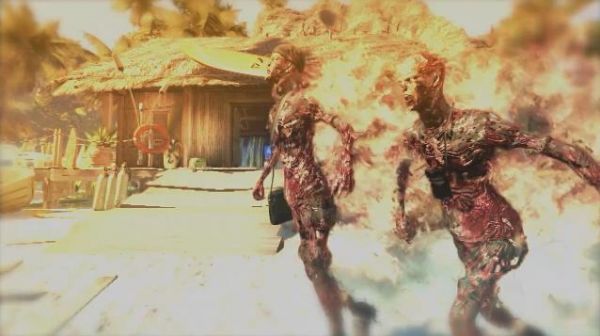 If you purchased Dead Island on Steam you may have noticed some things weren't working as expected.  You may have just spontaneously walked through walls, found connecting to co-op sessions near impossible, or perhaps even lost your entire inventory.   There's a good reason for this - the version that released on Steam was a developer debug build.

Having seen the error, publisher Deep Silver is correcting the issue ASAP in a statement issued to Joystiq.

We deeply regret that an incorrect version of Dead Island was inadvertently made available to players on Steam launch in North America.  We are very sorry for any issues you may have experienced while playing the game - the correct, patched version will be made available to North American players ASAP. Other territories will receive the correct, patched version on Friday.

There were wise range of reports of issues with the game, while others played it without a hitch - ourselves included.  So keep your Steam clients running, the game should auto update fairly soon.

Update:  Deep Silver just sent along word that they are planning to announce a "Make Up" to people who purchased the PC version to apologize for the issues.  They also stated the updated build should be live on Steam.