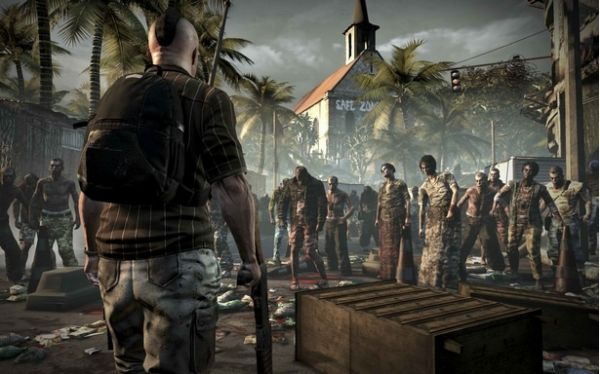 Techland recently filed a trademark for the title "Dead World."  Cool titles get trademarked all the time, so what's the big deal?  I'll tell you:  Techland is the publisher of  Dead Island, and that is a big deal.  Dead Island is one of Co-Optimus' favorite titles of 2011, with its open world(-ish) gameplay, brutal melee combat, and most importantly, its four player online co-op.  The game has done very well, so a sequel seems inevitable.  Hopefully Dead World will have a smoother launch.  If it's anything like its predecessor, the debut trailer is going to be awesome.