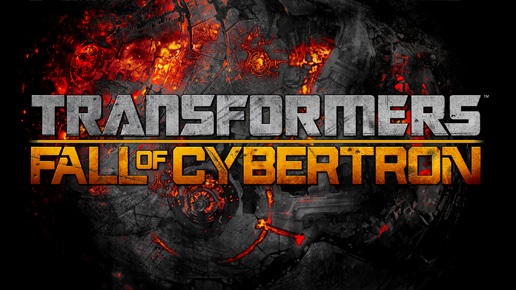 Bad news (again), PC gamers. Transformers: Fall of Cybertron won't be coming to that fancy keyboard-and-mouse console known as the Personal Computer. I suppose we shouldn't be surprised, since last fall we heard that the next Transformers game would be dropping the co-op campaign.  Nevertheless, it's still disappointing to continually see PC gamers being left on the side of the road, and in this case the reasons are also alarming.

Game director Matt Tieger claimed that development on the PC was frankly "outside of our area of expertise." In addition, he felt that previous game War of Cybertron did not make good on PC gamers expectations, which he didn't feel was fair to them. So now they'll be skipping the PC version.

Transformers: Fall of Cybertron, will, however, be coming to PS3 and Xbox 360 this coming fall.